Vice President, Yemi Osinbajo said Nigerians were willing to pay more money for electricity if the services they received from the distribution companies improved. 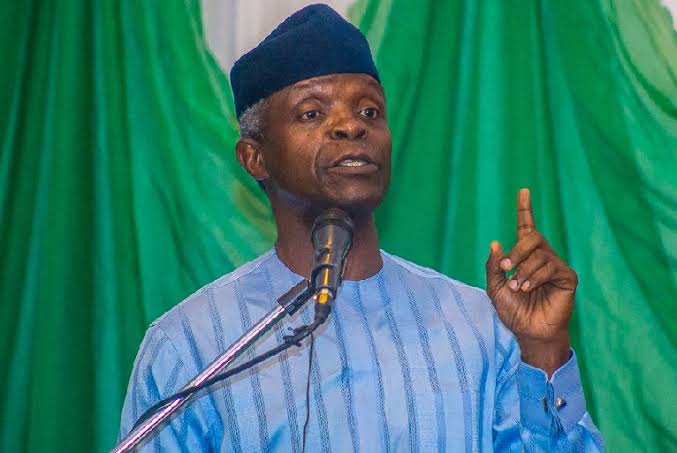 Osinbajo stated this while featuring in a webinar on Economic Sustainability beyond COVID-19 organised by Emmanuel Chapel on Sunday in Abuja.

He said it was not true that Nigerians did not want to pay more for power, noting that citizens of the country had been unhappy with the poor service they are receiving from players in the power sector over the years.

“Just to comment on the point you made and I have alluded to it that income elasticity is more important for persons living in the rural area and for the poor who need to have electricity for whatever means of livelihood they have.

“What we have discovered especially as we have worked with private sector to deploy solar power in different parts of the country is exactly the point you have made.

“For example, in Wuna, a village which is just outside Abuja, they never had light until a private company provided solar power there.

“What they pay on average for their power is well in excess of the N37 per unit that we pay for power off the grid.

“Turankawa in Sokoto pays almost N100. So, from many of the areas where we have been it is evident that this business of people not willing to pay for power is not true at all.

“As a matter of fact, the reason there is such great resistance is really the service level.

“Most people are used to poor service so they just see every tariff increase as injustice because they are getting poor service but are asked to pay more. But where service is guaranteed people have been prepared to pay.”

The vice president listed the Sabon Gari market in Kano, Ariaria market in Aba and in Sura market in Lagos and several different parts of the country as instances where people paid for better services.

According to him, the question really was one of service as there must be a way of guaranteeing service in exchange for tariff increase.

KanyiDaily recalls that Osinbajo had revealed that President Buhari-led administration has spent N1.5 trillion on the power sector in the past two years, even as frequent outage persists across the country. 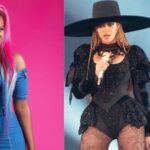 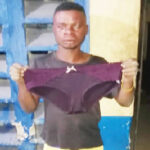