Vice of President, Yemi Osinbajo said Nigeria needs a national debate to examine the issues around the size and cost of governance, which has often been described as expensive and unsustainable. 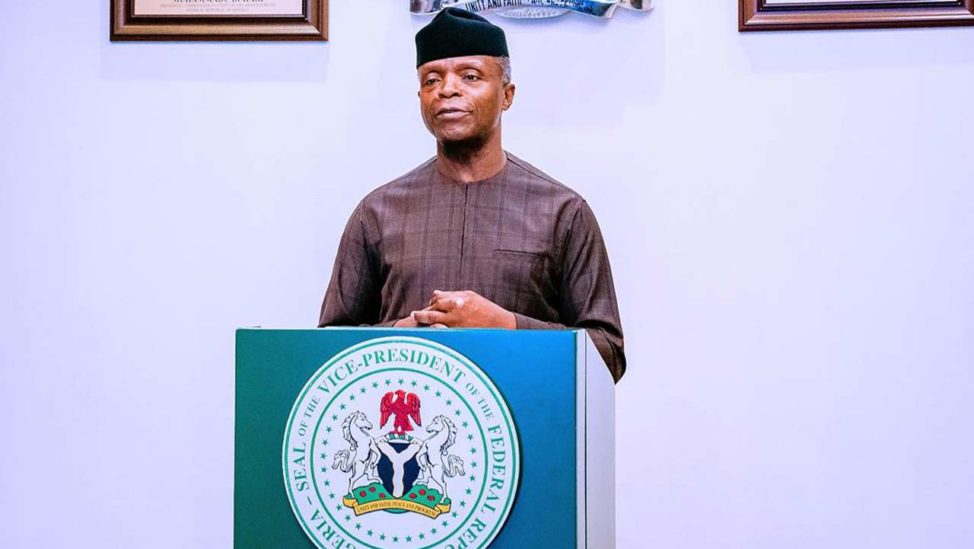 Osinbajo stated these while fielding questions by a former Governor of the Central Bank of Nigeria and immediate past Emir of Kano, Muhammad Sanusi, during a webinar organised by the Emmanuel Chapel, themed, ‘Economic stability beyond COVID-19’, on Friday.

Sanusi, who had on Friday last week pointed out that the governance structure in the country had set it up for bankruptcy, asked the vice-president what the current regime would do differently to address the perennial problem.

“I don’t want to be disrespectful, but the annual sales of Tesla exceeds the budget size of our country, so should we not begin to cut our coat according to our cloth; should we not begin to look at all these costs and the constitution itself; maybe turn the legislators to part-time lawmakers, have a unicameral legislature instead of bicameral, have the local governments run by employees of the Ministry of Local Government Affairs? We just need to think out of the box to reduce structural cost and make government sustainable over the long term.”

In his response, Osinbajo explained that it could be difficult for the government to do something about its cost by itself but that it is something that must be done.

“There is no question that we are dealing with large and expensive government, but as you know, given the current constitutional structure, those who would have to vote to reduce (the size of) government, especially to become part-time legislators, are the very legislators themselves.

“So, you can imagine that we may not get very much traction if they are asked to vote themselves, as it were, out of their current relatively decent circumstances.

“So, I think there is a need for a national debate on this question and there is a need for us to ensure that we are not wasting the kind of resources that we ought to use for development on overheads. At the moment, our overheads are almost 70 per cent of revenues, so there is no question at all that we must reduce the size of government.

“Part of what you would see in the Economic Sustainability Plan also and several of the other initiatives is trying to go, to some extent, to what was recommended in the (Steve) Oransaye Report, to collapse a few of the agencies to become a bit more efficient and make government much more efficient with whatever it has.”

Owinbajo explained that government had been able to cut waste when it detected some ghost workers.

The event, which was attended by other panellists, was moderated by a Senior Advocate of Nigeria, Prof Konyinsola Ajayi, and Dr Chinny Ogunro. 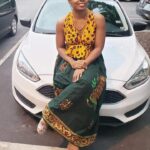 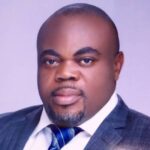