Vice President, Yemi Osinbajo has congratulated President Muhammadu Buhari on his 80th birthday, saying he lived an extraordinary life of unblemished service to the nation. 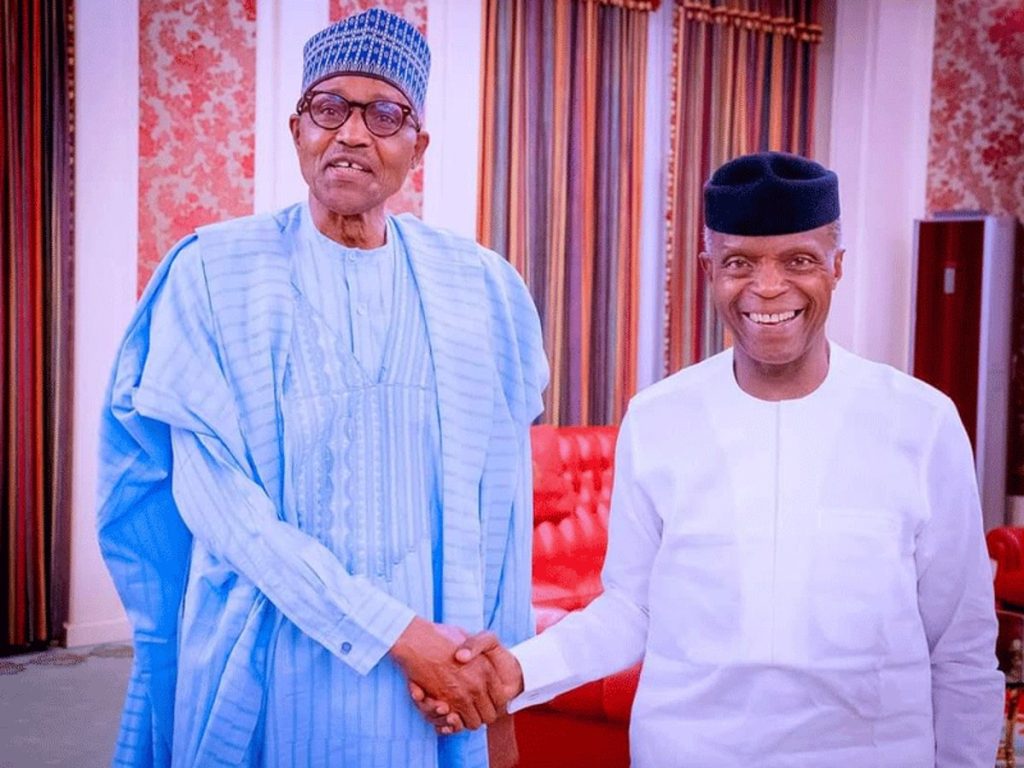 In the statement, the VP and his wife, Dolapo Osinbajo, wrote: “Happy 80th Birthday, Mr President!

Your extraordinary life of unblemished service to the nation in the army, as a Governor, Minister, Military Head of State and two-term Civilian President demonstrates that it is possible to serve the nation and our people honestly, forthrightly and selflessly.

“Dolly and I, and the family wish you many more happy years in peace and good health in Jesus’ name. Amen.”

KanyiDaily recalls that Yemi Osinbajo also said that President Muhammadu Buhari is the most popular politician in Nigeria at this time with the credibility to rally the whole country behind the patriotic push to rise above its current challenges.