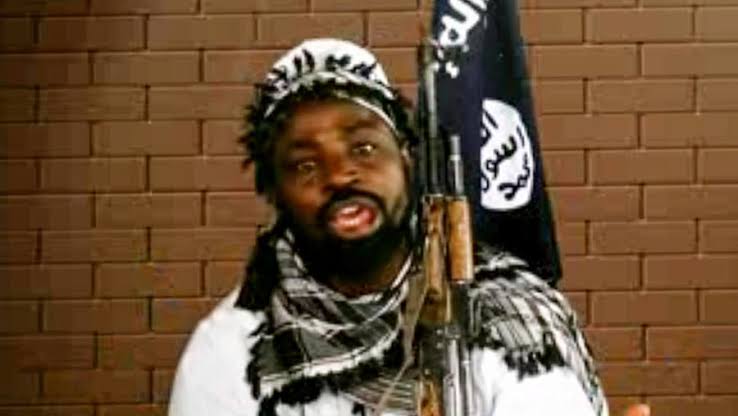 KanyiDaily had reported how hundreds of GSS boarding students were abducted by bandits on Friday night, December 11, 2020, less than 24 hours after President Muhammadu Buhari arrived Katsina for a week long private visit.

However, in the early hours of Tuesday, Shekau stated that Boko Haram is responsible for the abduction of the school boys, and that no one can do anything about it.

“I am Abubakar Shekau and our brothers are behind the kidnapping in Katsina,” the Boko Haram leader said in a voice message.

“What happened in Katsina was done to promote Islam and discourage non-Islamic practices, as Western education is not the kind of education allowed by Allah and His Holy Prophet.

“They are also not teaching what Allah and his Holy Prophet commanded. They are rather destroying Islam. It may be subtle, but Allah the Lord of the skies and earths knows whatever is hidden. May Allah promote Islam. May we die as Muslims. In a nutshell, we are behind what happened in Katsina.”

He signed off the audio broadcast by confirming himself as Shekau, the Leader of the Jama’tu Ahlis Sunna Lidda’awati wal-Jihad.

(1) The leader of Boko Haram, Abubakar Shekau, said contrary to the claims made in some quarters, it is yet to make any demand.

(2) It was done to promote Islam and to discourage un- Islamic pic.twitter.com/o3FzS0bmc4

Meanwhile, Katsina Governor, Aminu Masari has revealed that 17 students have been released by the insurgents who abducted them from their school.