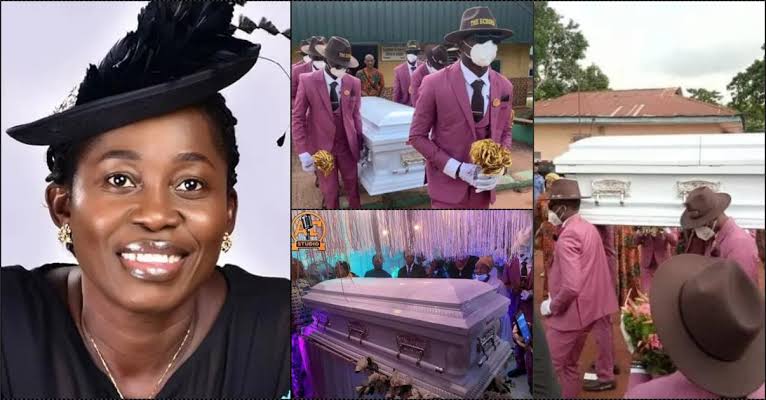 Prior to her burial on Saturday, June 25, 2022, a night of worship was held in Abuja on Thursday, June 23, while a Night of Prayer was also held in Isochi, Umunoci in Abia yesterday, June 24.

The Federal Government charged Peter Nwachukwu with culpable homicide contrary to section 221 of the Penal Code which is punishable with death. 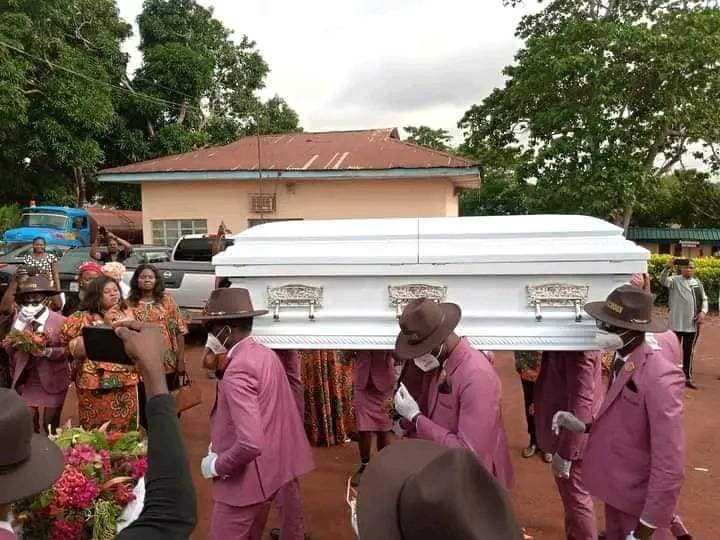 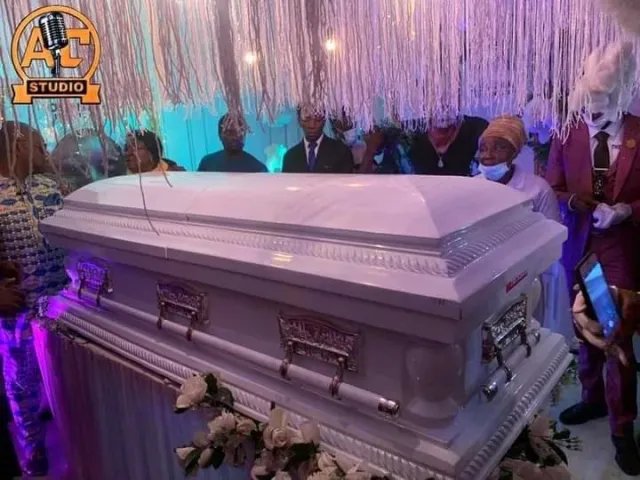 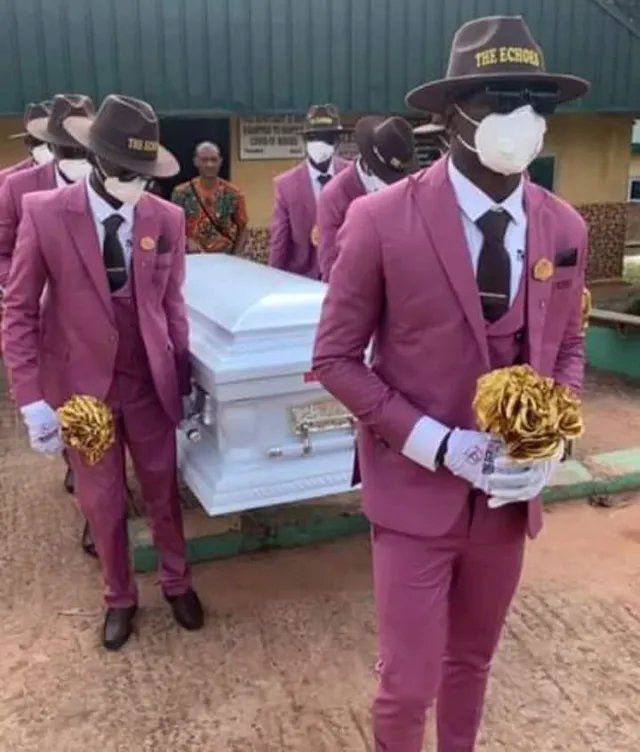 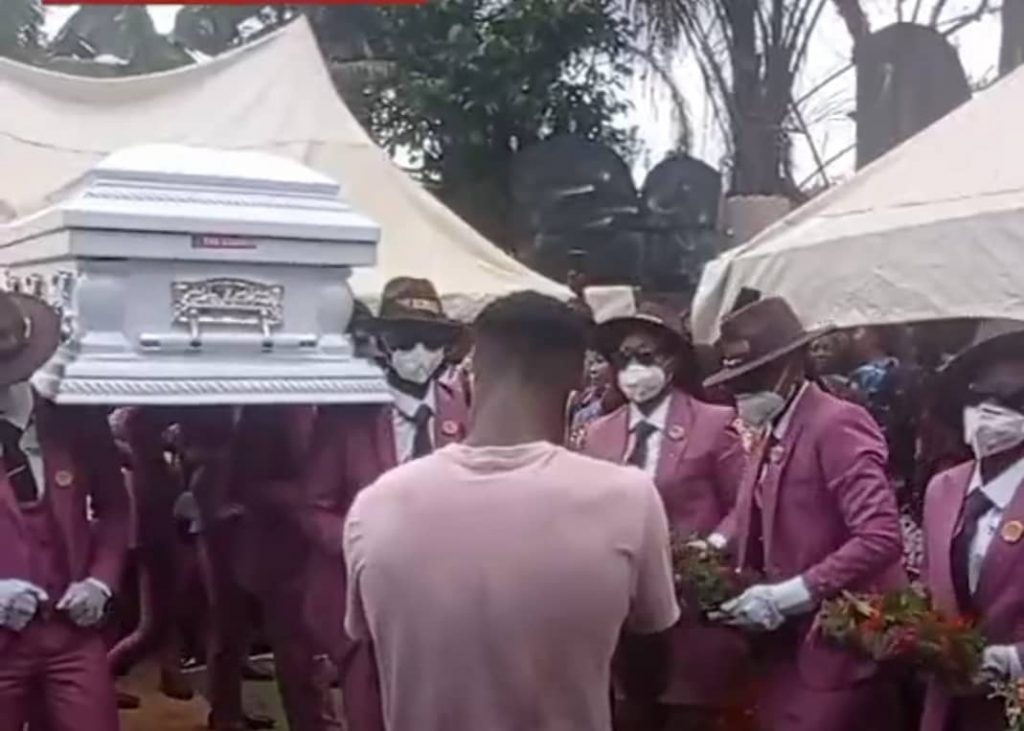 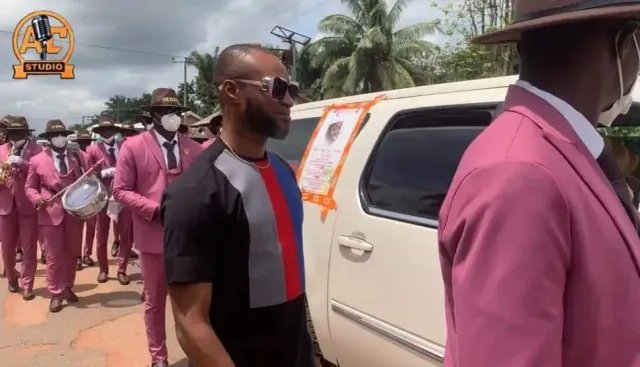 KanyiDaily recalls that Osinachi’s sister, Favour Madu told a Federal Capital Territory High Court that her sister was treated like an animal by her husband, Peter Nwachukwu.

Related Topics:BurialcelebrityEntertainmentFuneralgistNewsOsinachi Nwachukwu
Up Next

Nollywood Actor, Ogogo Reveals Why He Engaged In Street Fight With Fan In Ogun [Video]