The General Overseer of the Omega Fire Ministries International, Apostle Johnson Suleman has vowed to deal with any member of his church who assaults his wife. 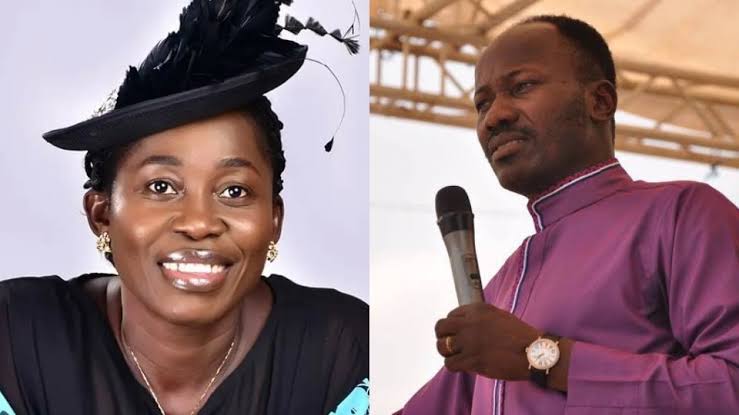 The cleric stated this while reacting to the death of the 42-year-old gospel singer, Osinachi Nwachukwu, who was alleged to have suffered an abusive marriage at the hands of her husband, Peter Nwachukwu.

During a recent sermon, Suleman advised women in abusive marriages to separate while they are still alive, stressing that those who choose to remain will only be buried if they die as a result of domestic violence.

He warned that if any church member assaults his wife, he would go to the police station to take permission before gathering brothers in the church to beat the man, noting that the Bible only said thou shall not kill, not thou shall not beat.

Suleman said, “When I once said there are certain marriages that should break, there was nothing they didn’t say about me. That’s why I kept quiet now, or did you hear me say anything? But that’s what everyone is saying now.

READ:  US Rapper, DaBaby Arrested After Police Found A Loaded Gun On Him In Beverly Hills

“You’re in a marriage. A man is beating you and you won’t leave? Stay there then. You’ll die and we’ll bury you. If I catch you in this church as a man beating your wife, we will beat you. I’m not joking. What is happening!

“All those women that their husbands are beating, don’t they have brothers? If they don’t have biological brothers, they have Christian brothers!

“If you are in this church and you are beating your wife, stop it. If she reports you to me, we will beat you. I will go to the police station and take permission before I gather brothers in this church to beat you.

“We will keep you in one room and beat you so you will know the feeling of a slap. The Bible only said thou shall not kill. It didn’t say thou shall not beat. Only weak men beat women, men that lack capacity.

“Animals don’t even beat their partner. Any man that beats his wife is less than an animal. If the marriage is not working, everybody should go. You cannot die.

“Before ‘yes I do’ kills you, kill it. Because if you die, the man will marry somebody else.

“You have a brother as a lady and they’re beating you? All your brothers are useless. Invade the man’s house. All of you hold your hands together first, pray, and commit that beating to the hand of God.”

KanyiDaily recalls that Osinachi, who was a leading chorister at Dunamis church, had died at an Abuja hospital on Friday evening, April 8, 2022.

The singer was initially thought to have died of throat cancer but her associates claim it was connected to an alleged assault by her husband who is now being investigated by the police. 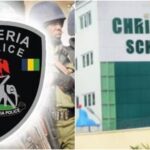