Delta State Governor, Ifeanyi Okowa has paid a condolence visit to the family of his special assistant on Community Development, Hon. Ngozi Ijei Akpomiemie, who assassinated by unknown gunmen, hours before the Presidential and National Assembly elections were postponed.

We reported that Mr. Ngozi was shot dead at about 10:15 pm on 15th of February, at Afieki Road, Ekpan in Ekpan, Uvwie local government area of Delta State. 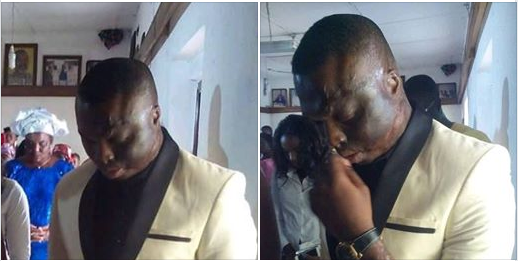 During the condolence visit, Governor Okowa called for violent-free elections, saying politicians could engage in issue-based campaigns without killing or maiming the electorates. He said:

“The death of Ngozi Ijei was very unfortunate as he was slain and it was obvious that it was politically motivated.”

“In the last two years we had worked to have peace in the Ekpan area and he played a crucial role in the peace process, but, unfortunately, those who do not value life decided to strike and it is not the best thing to do for it pays us nothing for us to lose a life to win in an election,” the governor said.

“We should continue to embrace peace as the election comes up because, going to the extent of using guns to get votes is not the best way for our country; I believe that it is important that all Nigerians should realize that getting votes can be achieved by what one has already done and the improvement that can be seen, not by violence.”

He urged the family of the deceased to take solace in the fact that nothing happens without the knowledge of God.

“I know that the loss of a dear one is very painful but, stay strong for the children,” the governor told Mrs Veronica Ijei, wife of the deceased who was crying throughout the period he spent with the family.

“Depend on God; I beg you, stay strong for the sake of these children and be prayerful; God will take control of every situation; accept our condolences and in everything that you think or do, you must look up to God.”

Governor Okowa who was in a pensive mood, wrote in the condolence register opened in memory of the deceased, “on a condolence visit to the family of late Mr. Ngozi Ijei, my SA (Special Assistant) who was slain on Friday, February 15, 2019.”

“Ngozi was an architect of peace in the new Ekpan of our dream; he had worked largely with the security agencies in the last two years to make Ekpan peaceful; we will miss him dearly for his contributions. I condole with the young family, and it is our prayers that God will fill this gap and give them peace. Adieu Ngozi, may the Lord receive you in his bosom.” 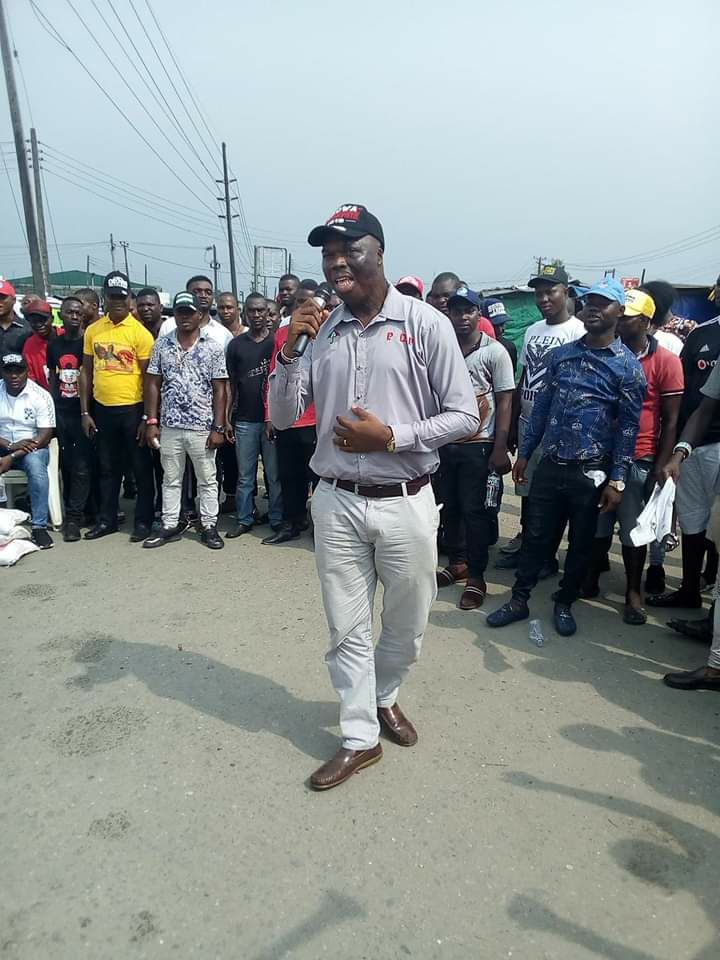 Governor Okowa who went on the condolence visit in company of the Chairman, Peoples Democratic Party (PDP) in the state, Barr. Kingsley Esiso and a chieftain of the party, Chief Nkem Okwuofu wrote. 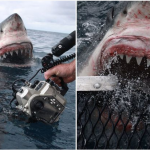 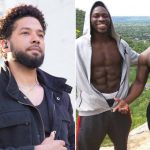