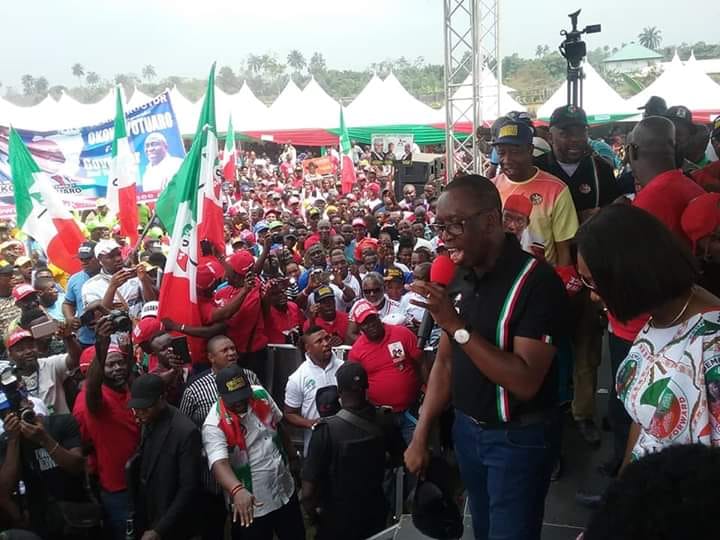 The Governor of Delta State, Ifeanyi Okowa, has made a donation of N2 million to a baby that was born at the venue of a governorship campaign rally of the Peoples Democratic Party (PDP) in the state.

Mrs. Otiri Benjamin of Ward 10 in Ekaka community, Kokori, was on Tuesday delivered of a baby girl at the Council Pavilion, Isiokoko, Ethiope East Local Government Area, with the help of the state government medical team.

Governor Okowa described the birth as an indication of victory for the PDP candidates at all levels. He said:

“The birth of the new baby is a sign from God, a victory for all of us. I will open a N2 million account in the bank for the baby.” 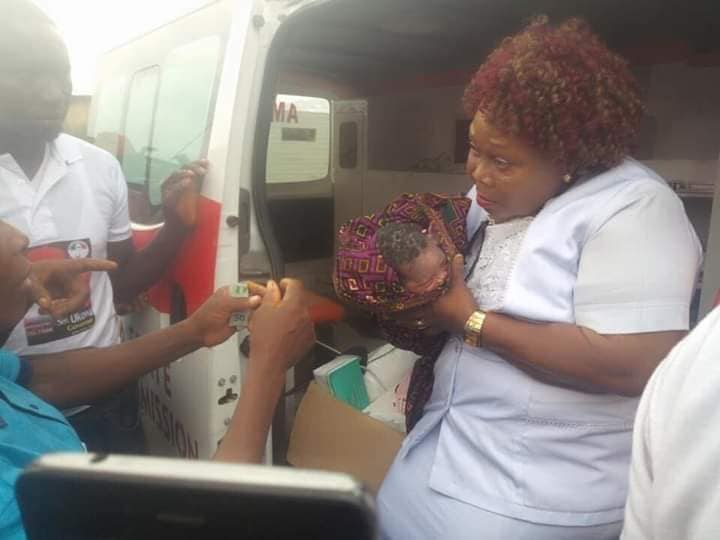 Addressing the large crowd of supporters, Okowa urged the electorate to stay back after voting to defend their votes at the polls.

He also advised them to get their Permanent Voters Card (PVC) ready a day before the elections.

The governor gave assurance that his administration would continue to execute meaningful projects that would improve the lives of the people. He said:

“Some of the PDP executive members are from Ethiope East, so I urged you not to disappoint them.

“I know that your brother is also contesting as governor in another political party but I am more of a brother to you.

“My administration has done a lot of projects in Abraka and other parts of Ethiope East.

“I am a governor that believes in equity, I have done projects in all the local government areas (LGA) in the state.

“We have completed the construction of 19.7 kilometre road in Ogulaha, Burutu LGA and in my second tenure, I will do more.

“I will double the youth and women empowerment and the number of widow beneficiaries in the state.” 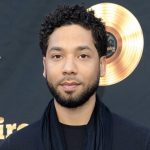 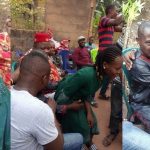