A former Attorney General and Commissioner for Justice in Ondo State, Eyitayo Jegede has won the 2020 governorship primary of the People’s Democratic Party (PDP). 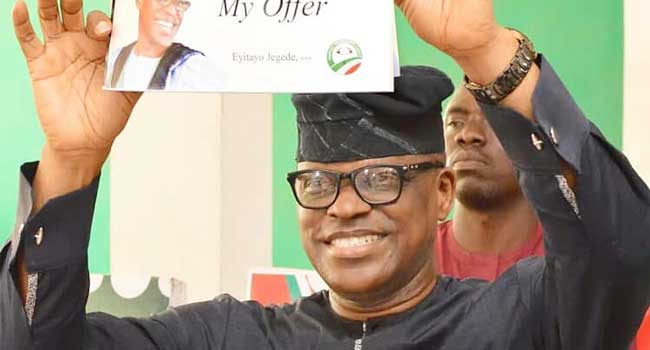 The primary election was keenly contested between Jegede and Ajayi, who joined the PDP last month after he resigned from the ruling All Progressives Congress (APC).

While Olusola Ebiseeni and Godday Erewa polled 29 and 14 votes respectively, the total number of invalid votes stands at 64.

Jegede, who pulled the highest number of votes in the indirect mode adopted by the party, was declared winner of the exercise by the Chairman of the PDP Primary Election Committee and Governor of Enugu State, Ifeanyi Ugwuanyi.

With this development, Jegede will now battle the candidate of the All Progressives Congress (APC) and incumbent governor, Rotimi Akeredolu in the governorship election which is barely three months away.

Jegede was PDP’s governorship candidate in 2016, but lost to Governor Akeredolu, who clinched the ticket of the All Progressives Congress (APC) on Monday. 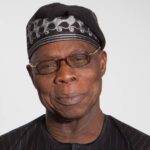 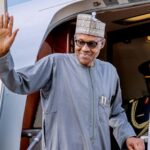