Mali’s President Boubacar Keita was overthrown on Tuesday, August 18 by what reportedly started as mutiny.

The identity of the coup plotters has been revealed as  – Colonel Malick Diaw, Sadio Camara and Lieutenant-Colonel Mama Seku Lelenta.

Colonel Diaw, the chief of staff of the 3rd Military Region of Kati has been revealed as the mastermind. 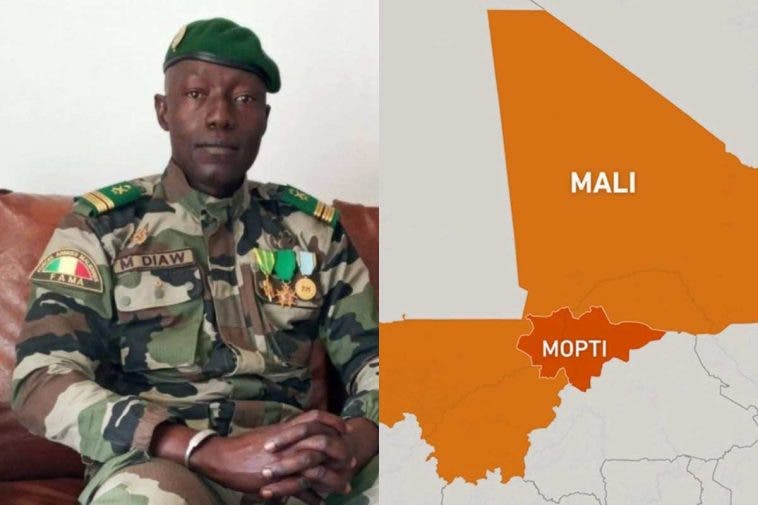 Who is Malick Diaw?

Malick Diaw He organized junior soldiers who started the coup very early in the morning with gunfire at a key military camp near the capital, Bamako.

The crowd then headed to the city where young men set a government-owned building on fire.

Meanwhile, Malick Diaw sent some junior soldiers round the country to round up and arrest all senior soldiers and commanders.

Colonel Malick Diaw is reportedly 25-years-old. This has not been verified by KanyiDaily.com. 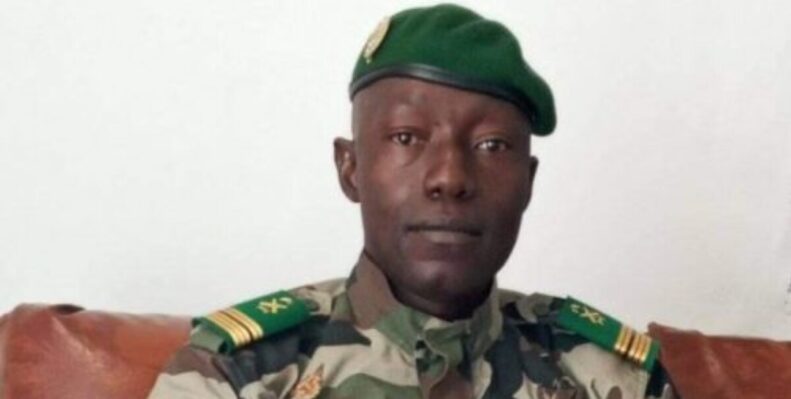 No information has been revealed about Malick Diaw wife or children.

No personal information has been revealed about Malick Diaw parents or Malick Diaw school. 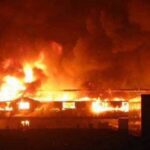 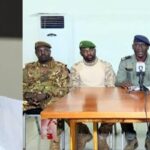