The National Agency for the Prohibition of Trafficking in Persons (NAPTIP) has arrested one Emmanuel Stephen for allegedly trafficking his 21-year-old girlfriend to Mali for prostitution. 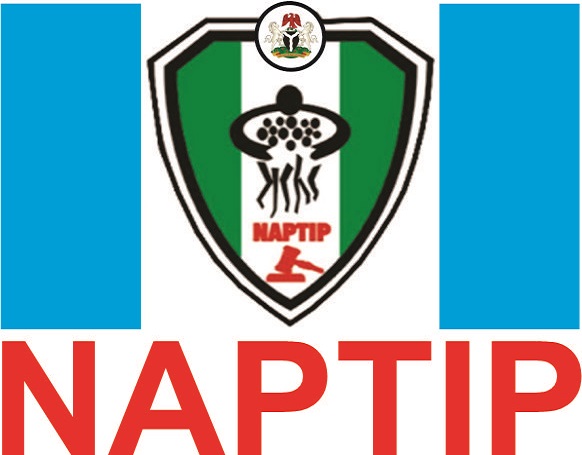 NAPTIB Public Relations Officer, Vincent Adekoya, who confirmed the arrest in a statement on Monday, said the suspect, who hails from Akoko, Ondo State, resides in Karmajiji, Airport Road, Abuja.

It said the suspect had, in the past two years, been in a relationship with the trafficked lady, an apprentice in one of the beauty stores in Abuja.

It said that during interrogation, the suspect allegedly confessed that his elder sister who lives in Mali had called him early in the year to request for a girl to be trafficked to her for menial job.

The statement explained that the suspect then allegedly convinced his girlfriend to undertake the trip to Mali and, with the assistance of a ‘trolley’ in Benin, Edo State, she was trafficked to Mali by road in April.

It said even though the suspect allegedly assured his girlfriend that she would only be a beer parlour attendant to his sister in Mali, she was sold to another woman for N1.5m and forced into prostitution.

According to the statement, within few weeks, due to the rigorous sexual activities with numerous partners, the victim allegedly contracted a strange sickness that had put her health in a precarious condition.

It said even though the girl had managed to contact her family back in Nigeria, her ‘madam’ had refused to let her go until she recovered her investment.

The statement also quoted NAPTIP’s Director-General, Senator Basheer Mohammed, as expressing sadness over the incident, with an assurance that the agency would work with other security agencies to ensure her release.

“I feel sad by the plight of the victim in question. NAPTIP, in partnership with other stakeholders, will do everything possible to rescue her.

“We shall continue to heat up all parts of the country to run human traffickers out of business in Nigeria.

“I wish to appeal to parents to be careful with the type of relationships their children keep. Many amorous relationships like the one that was stage-managed to traffic this victim, have ended up on a sad note.

“So, let us watch over our children and desist from giving them endless freedom,” Mohammed said. (NAN)

READ:  "I Am Not Afraid Of Death" - Obasanjo Says He Would Not Act Like A Coward