A Nigerian man has been arrested with a Thai woman for romance scams worth over N134 million in Thailand. 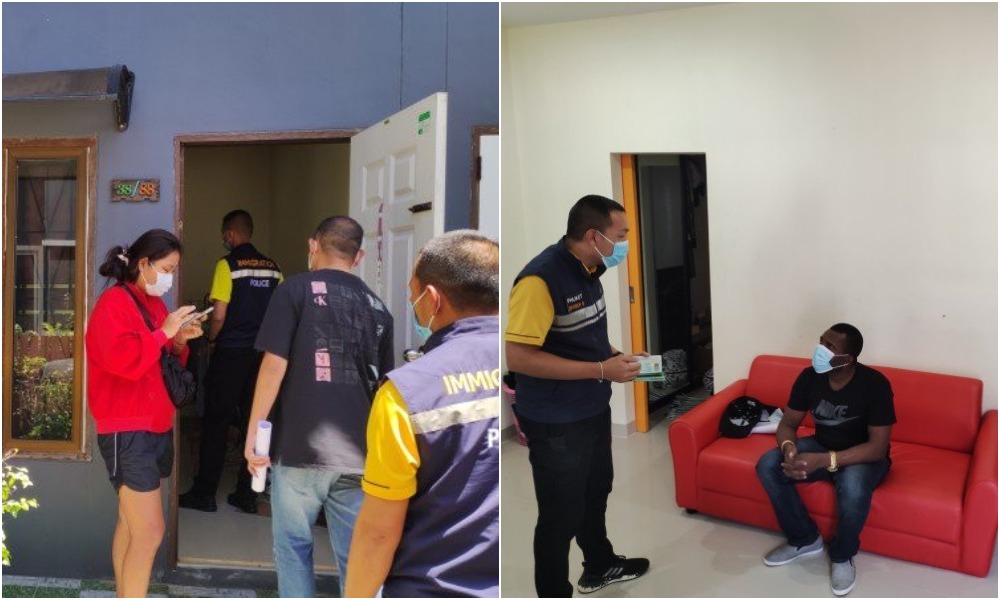 The Nigerian man identified as Mr. Abuchi Johnkennedy Onyenecherem and a Thai woman, Ampha ‘Pink’ Phatthap, have been arrested for their alleged involvement in cybercrime in Thailand.

It was gathered that the duo were arrested for their alleged involvement in online ‘romance scams’ that saw their victims swindled out of at least B11 million. (N134,474,028.70).

The Nigerian man and the Thai woman were apprehended on Tuesday at a rented room in Srisoonthorn, Thalang, Phuket, by officers from the Immigration Bureau and Cherng Talay Police.

The Thai woman, Ampha ‘Pink’ Phatthap was wanted on an outstanding warrant issued by Chonburi Provincial Court on Monday, September 27.

She was accused of creating fake identities online, via Facebook. LINE and other online platforms to deceive victims by enticing them into a romantic relationship, and then having them send money or expensive gifts to her.

Ampha confessed that she had tricked her victims into sending more than B11mn to a specified account over the past six months. She was then instructed by a network in Bangkok to transfer the funds to other bank accounts.

The Thai woman further confessed she was paid for her role in the scams, police said.

Immigration officers said Mr. Abuchi had been staying in the country illegally and is being investigated for his possible role in the romance scam.

The duo were taken to Cherng Talay Police Station and charged for the crimes police already have evidence for. But more charges may be pending, the police added. 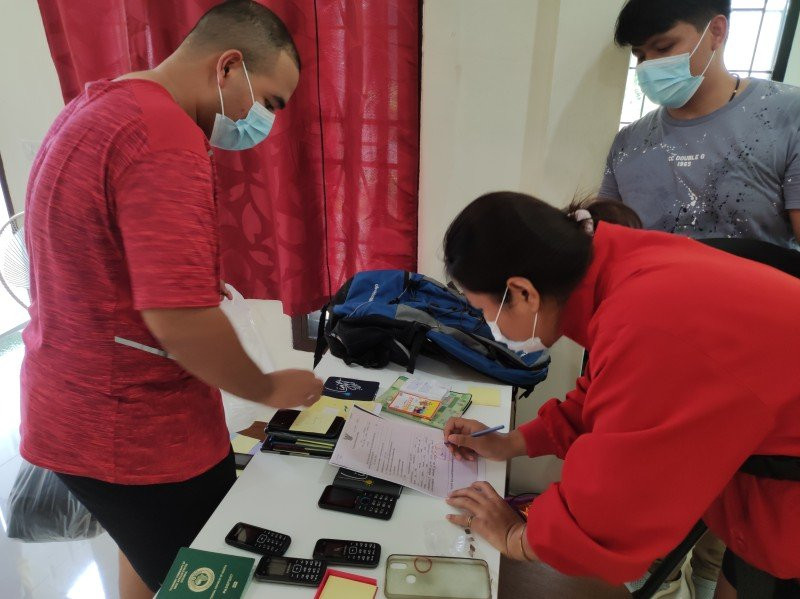 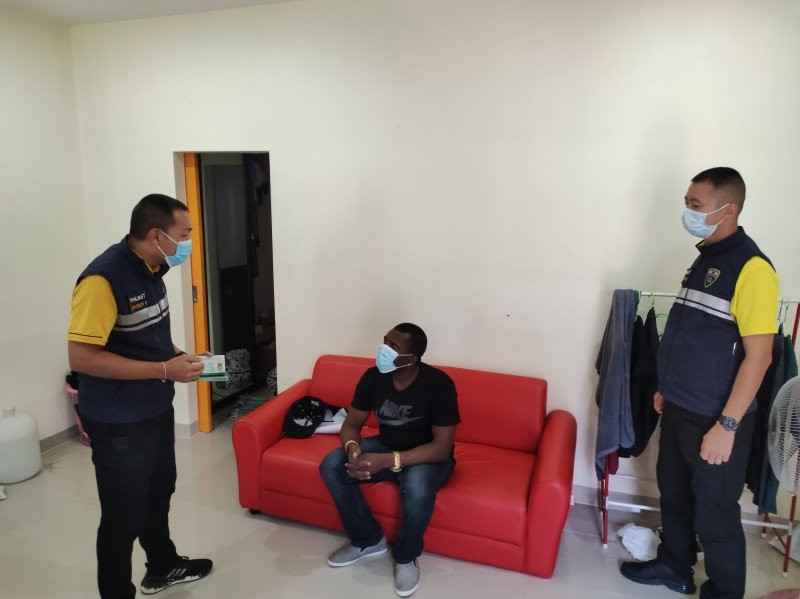 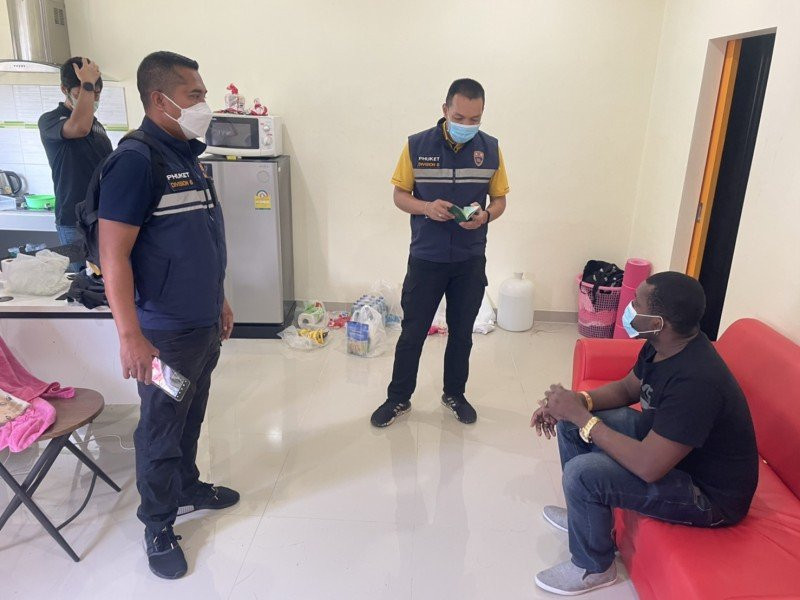 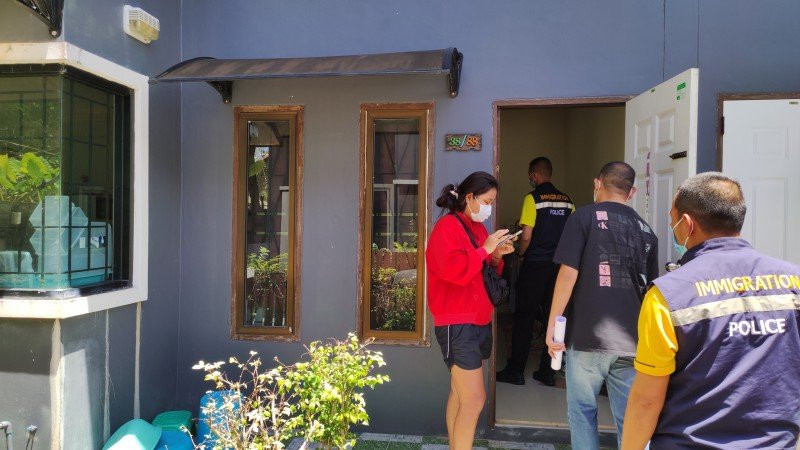 KanyiDaily had also reported how another Nigerian man, Michael Ikenna, and his Thai girlfriend, Nantana Chiewpanitch, were arrested for allegedly peddling cocaine in Thailand.

READ:  Armed Nigerian Police Man Embarrasses Himself After Getting So Drunk While On Duty [Photo/Video] 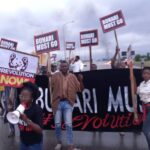 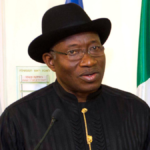