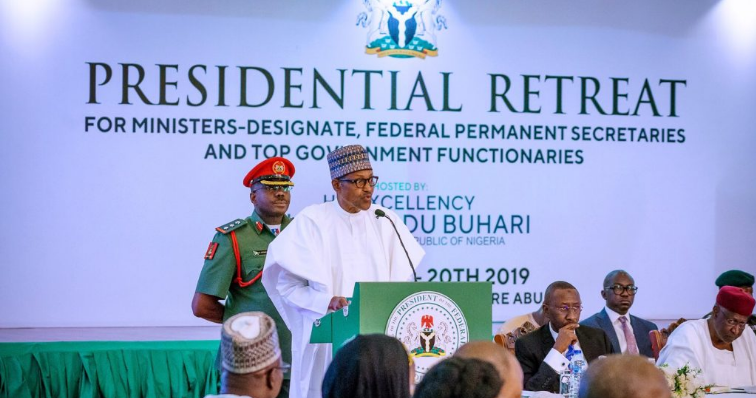 President Muhammadu Buhari has told his Ministers designate that majority Nigerians are extremely poor and hoping for a better life.

Buhari said this on Tuesday, 20th August 2019, at the end of a two-day Presidential Retreat for designate and senior Government officials.

According to the president, Nigerians are poor and impatient to see the good results of governance. He said the expectations placed a burden on the ministers to deliver on their responsibilities in the next four years. Buhari said:

“After two days, we have come to the end of a successful retreat. However, you will agree that our work is just beginning.

“These last two days have been very instructive for me personally, because I have had the opportunity to know many of you new Ministers-Designate better. I was also pleased to see that you have all equally enjoyed debating and deliberating on the various challenges before us over the next 4 years.

“Ladies and Gentlemen, majority of our people are poor and are anxiously hoping for a better life. A Nigeria in which they do not have to worry about what they will eat, where they will live or if they can afford to pay for their children’s education or healthcare.

“Our responsibility as leaders of this great country is to meet these basic needs for our people. As I mentioned yesterday, this Administration inherited many challenges from our predecessors to mention a few:

“Decayed infrastructure in which our rail lines and roads had severely deteriorated;

“Significant unpaid pensions, subsidy debts, legacy contractor debts. I can go on and on.”

He said that the incoming Ministers will be responsible for the implementation of agreed initiatives that a monitoring evaluation framework will be put in place to check the performance of members.

Buhari also directed them to freely initiate ideas and channel them for the attention of the Federal Executive Council through the Office of the Secretary to the Government of the Federation.

For matters requiring his direct and immediate attention, Buhari asked the ministers to route them through the office of his Chief of Staff, Mr Abba Kyari. He said:

“In terms of coordination, kindly ensure that all submissions for my attention or meeting requests be channeled through the chief of staff, while all federal executive council matters be coordinated through the secretary to the government of the federation.”

The ministers designate will be inaugurated on Wednesday. 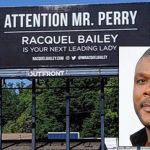 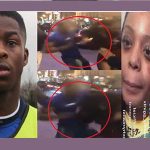