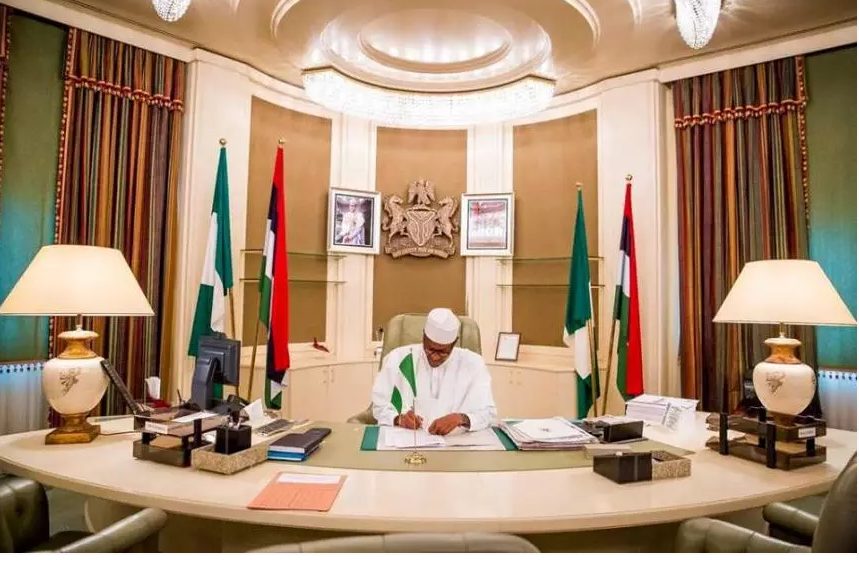 President Muhammadu Buhari is weighing his options for a new cabinet that would help him to deliver on his campaign promises to Nigerians.

Recall that Buhari told Nigerians during the keenly contested presidential election held on February 23 that he would consolidate on the gains of his first term, particularly in the areas of security, fight against corruption and revival of the economy.

According to ThisDay, the president is said to be considering starting his second term on a fresh slate, sending home all the incumbent ministers except one or two of them he retains confidence in.

Buhari had been under severe criticisms for not tinkering with his cabinet even when it was obvious that many of them were so anonymous and underperforming.

But the president kept faith with the ministers, perhaps in the belief that they would improve and help him shore up the confidence of Nigerians in his administration’s capacity to meet their basic expectations.

A sources close to the president said the outcome of the presidential election, which though he won by close to four million votes ahead of his main rival, Alhaji Atiku Abubakar of the Peoples Democratic Party (PDP), was said to be an eye opener for the president, who is said to have come to terms with the reality of majority of Nigerians’ disillusionment with the performance of his administration.

“The president is not carried away by the euphoria of his victory at the poll. Rather, he is acutely aware that Nigerians seem not too impressed and he is determined to make amends,” a highly placed source said.

“The president intends to do a clean sweep of the cabinet by gathering a new bunch that would help him deliver the dividends of democracy to Nigerians.”

Subsequently, Buhari is said to be considering dissolving his body of ministers by the middle of next month to pave the way for the appointment of fresh helmsmen.

Although the president is said to be looking at appointing more technocrats, We gathered that many of the incumbent ministers have set up strong lobby to return to office.

Presidential Villa sources said so intense is the lobby that the president and his key aides are worried that governance is suffering.

“Ministers would appear to have left their tasks and are now running around close associates of the president to help them keep their job,” a source said, adding that Buhari is already compiling a list of such ministers, vowing to ensure that they do not make the next cabinet.

But there are concerns that given the connections of some of the outgoing ministers, the president might not be able to withstand the pressure and might eventually return many of them.

“That is not likely to happen,” said a close presidential aide, who is part of the search team for what he called “brilliant but experienced technocrats for the task of making the next term more meaningful and eventful for Nigerians.”

Buhari, according to impeccable villa sources, intends to still keep a lean team of not more than 36 ministers being put together by his kitchen cabinet, said to be led by his Chief of Staff, Malam Abba Kyari.

Unlike in 2015 when it took him about six months to show up with his list of ministers, the president is said to be determined to hit the ground running this time around.

“He plans to send his list of ministers to the Senate almost immediately it is convened in June,” a close associate told THISDAY last night. 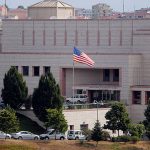