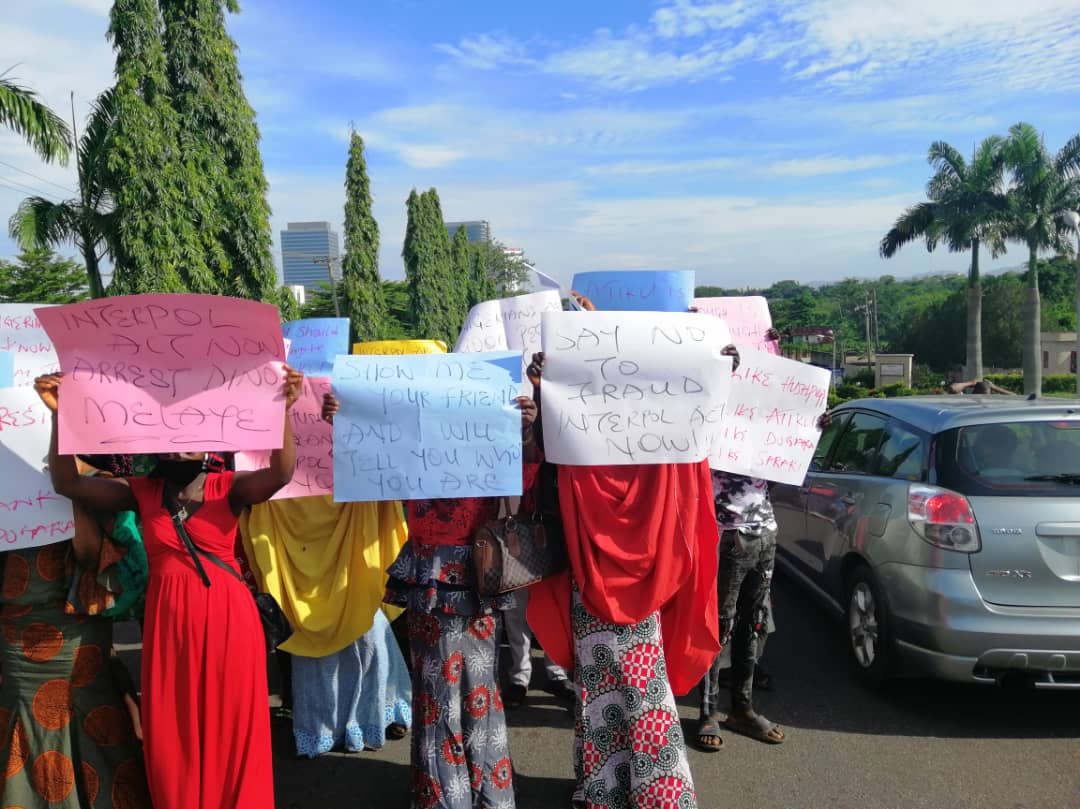 KanyiDaily recalls that the All Progressives Congress (APC) had over the weekend charged relevant security agencies to question the opposition party chieftains over the alleged link with Hushpuppi who is standing trial in the US for alleged multiple cyber-frauds in several countries across the world.

However, the PDP had responded to the allegation and branded the ruling party irresponsible for allegedly fabricating reports about its members.

On Monday, July 6, 2020, some protesters numbering over 500 persons, who were said to be members of Concerned Citizens Forum (CCF), stormed the US Embassy.

READ:  Four-Months-Old Baby Test Positive For Coronavirus In Kaduna After Her Father Came Back From Kano 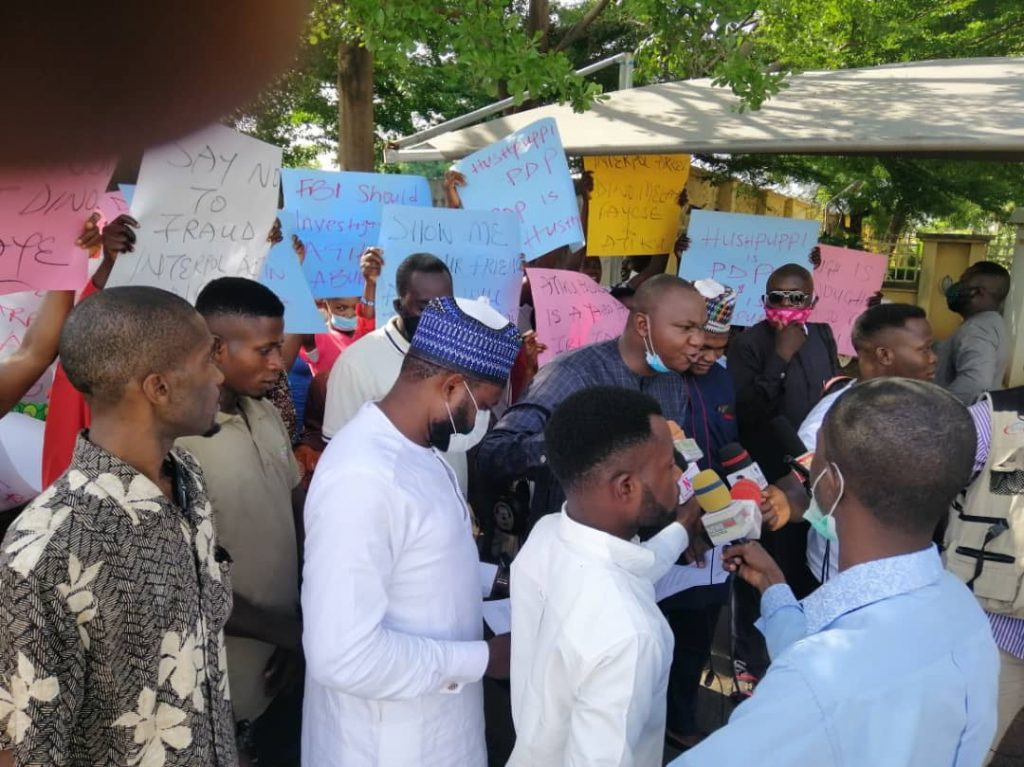 The protesters were carrying placards with inscriptions such as “Say No to fraud, Interpol act now,” “Interpol act and arrest Dino Melaye,” “Show me your friend and I will tell you who you are,” and “FBI should investigate Atiku Abubakar,” among others.

The protesters also submitted a letter to the US Ambassador and the FBI and demanded the probe of the PDP chieftains for alleged link with the suspected fraudster.

READ:  #EndSARS: Over 11,000 Sign Petition To Ban Top Public Officers, IGP, Others From US 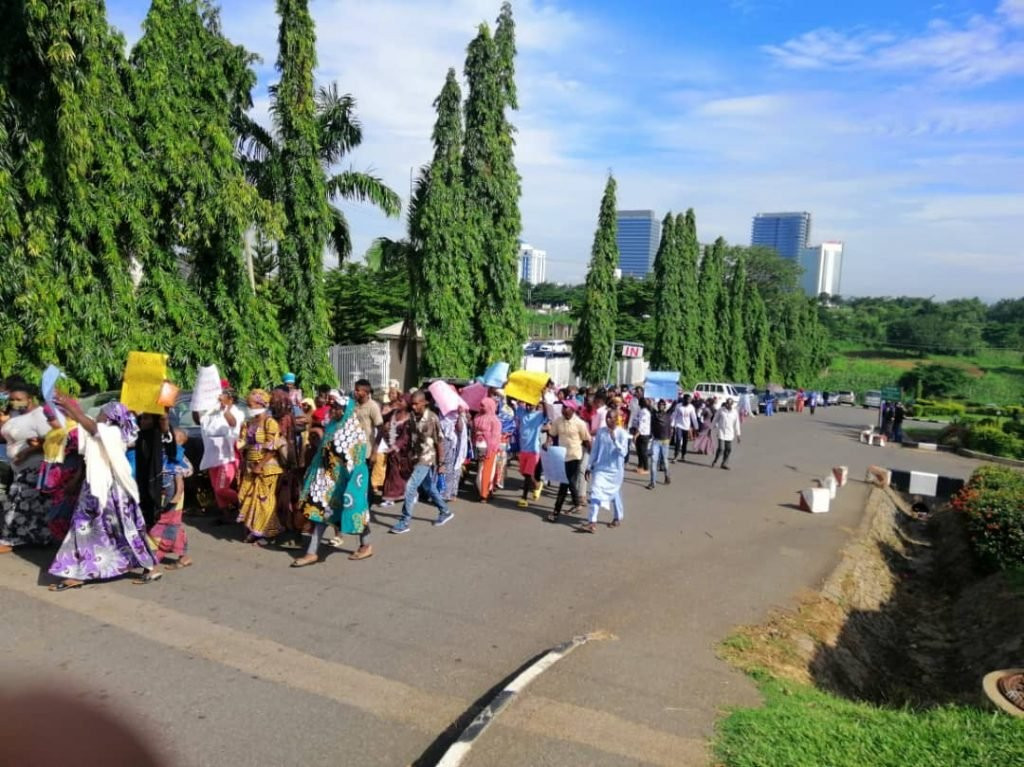 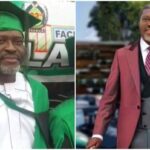 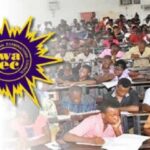