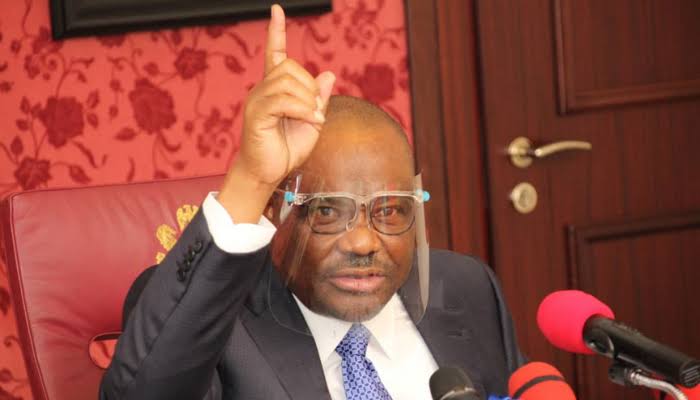 The opposition party in a tweet on Saturday, also disclosed that Adamawa State Governor, Ahmadu Fintiri, will serve as the deputy chairman of the campaign council.

The 77 membership of the PDP Campaign Council is as follows: 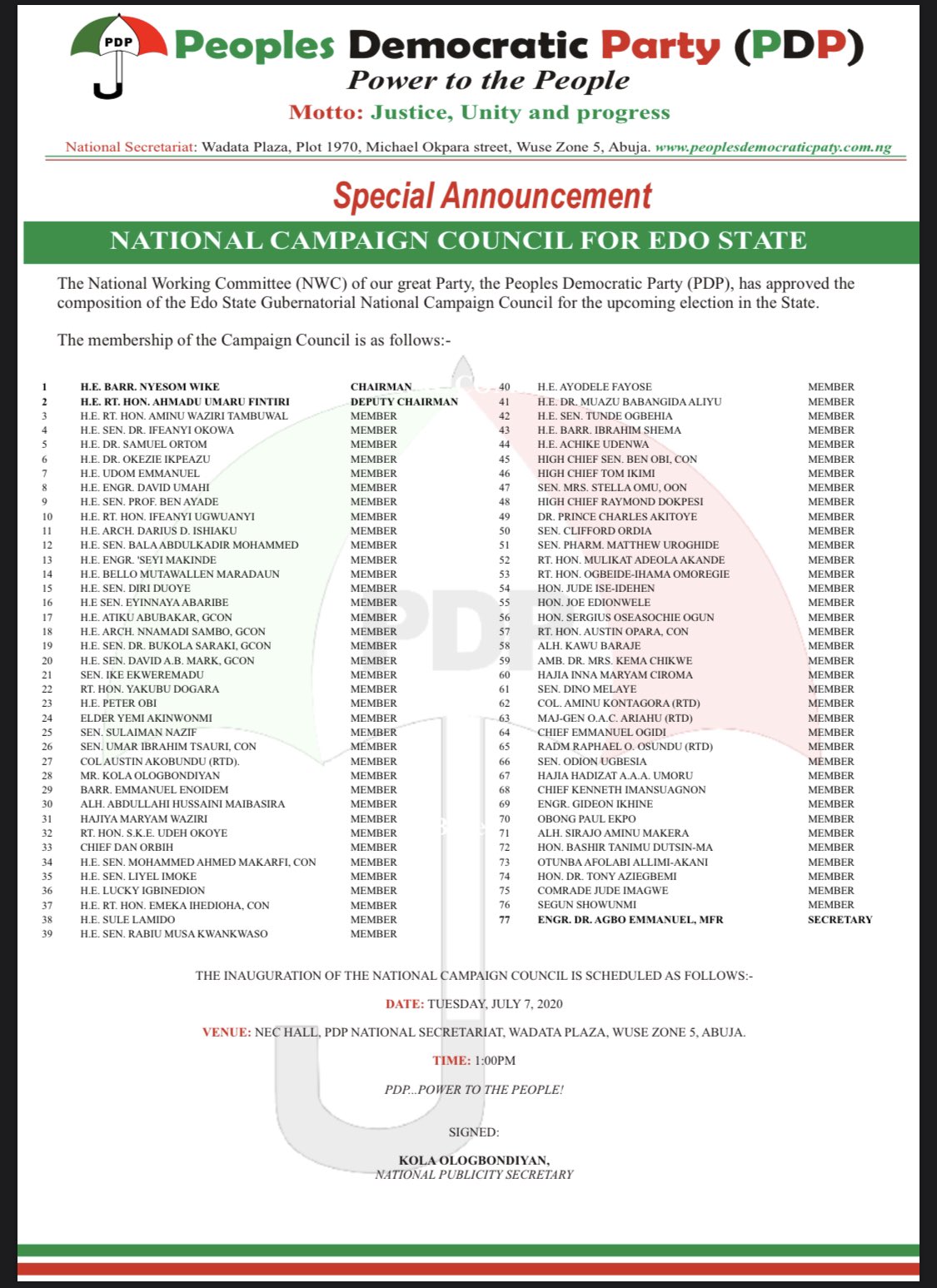 He will be representing the PDP during the state’s governorship election scheduled for September 19, 2020, where he would face the candidate of the All Progressives Congress (APC), Pastor Osagie Ize-Iyamu. 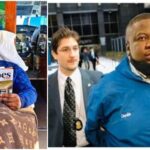 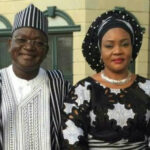