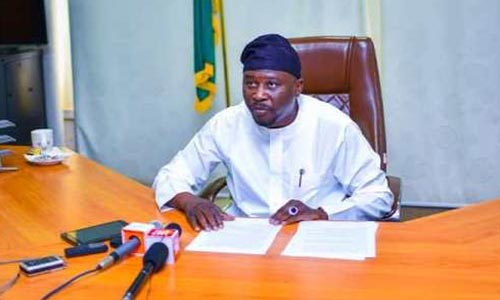 Despite the Federal Government approving N30,000 as the minimum wages, Governor Ahmadu Fintiri has announced the payment of N32,000 to workers, starting with the salaries for November 2019.

This was made known by Adamawa state Head of Service, Dr. Edgar Amos, on Wednesday, November 13, 2019.

Amos said the decision to increase the minimum wage was because Governor Fintiri wanted to fulfill his campaign promise to the people that he would raise their pay if elected.

“The national minimum wage is N30,000 but the governor is going to pay N32,000 because that is his promise,” Amos said while disclosing that the payment will commence at the end of November.

He, however, noted that discussions were still going on concerning the consequential adjustment for other levels of workers earning above the minimum wage. He said this discussion is going on between the state and the labour unions.

In other news, Governor Fintiri has appointed Adamu Atiku, the eldest son of the Presidential candidate of the PDP in 2019 general election, Atiku Abubakar, and 22 others as commissioners in the state. 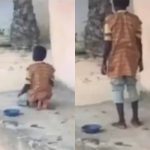 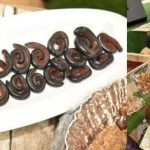