A quite controversial video has emerged showing a young Muslim boy praying in front of a Redeem Christian Church of God (RCCG), Peace Assembly Parish.

In the now-viral video, the boy who had already removed his slippers and washed his feet, hands and face with water, was seen bending over and praying with his plate beside him, making it obvious that he’s an Almajiri boy.

While having his prayers, the boy didn’t know that he was being recorded by some passerby.

The incident has left many tounges wagging with some people asking if the Muslims can allow such in their own space without violence, while others insists that we all serve the same God.

Man records a young Muslim boy having his prayers in front of a church. #ourtalkroom 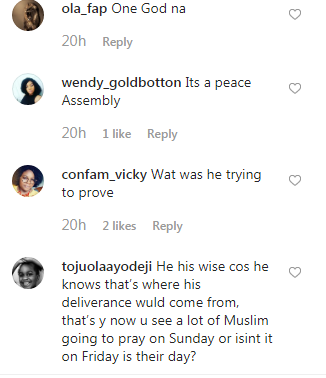 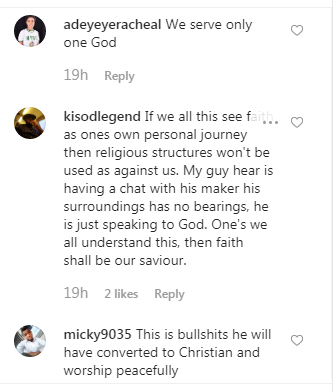 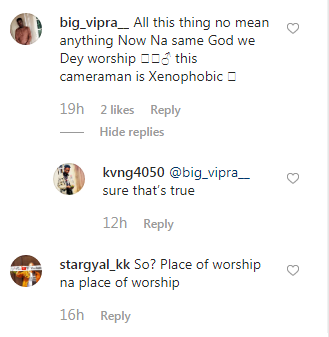 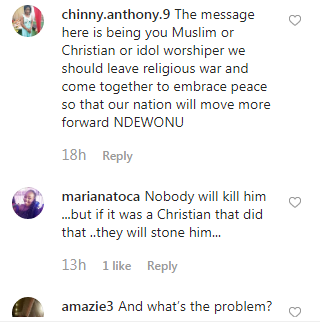 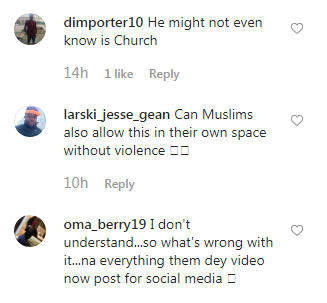 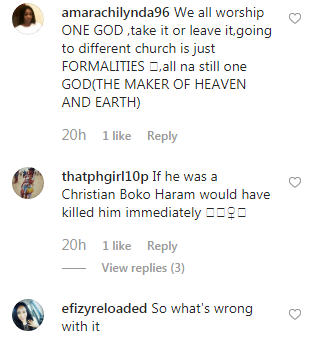 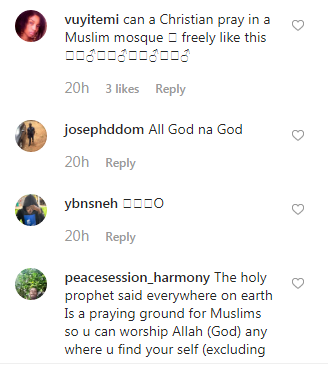 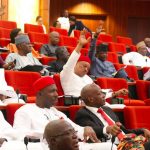 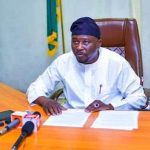