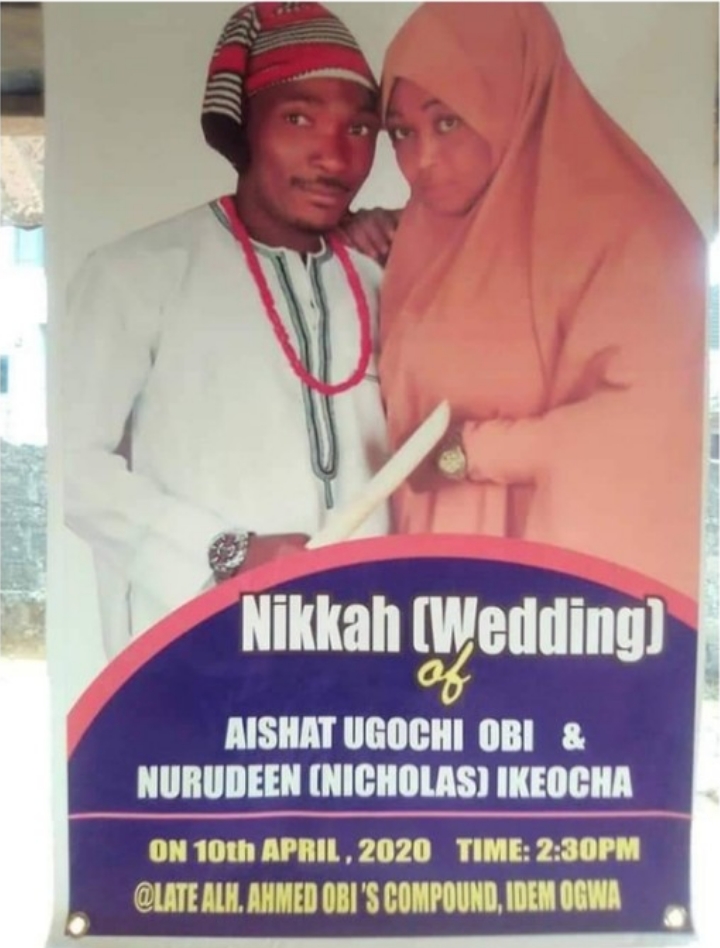 Two lovers from eastern part of Nigeria, who converted to Islam, are set to marry in an Islamic ceremony at a Mosque in Owerri, Imo State.

The couple identified as Aishat Ugochi Obi and Nurudeen (Nicholas) Ikeocha, will be tying the knot on April 10, 2020.

A social media user who shared the photos on Nairaland, said the wedding would be the “first open Igbo Islamic marriage” in the state. He wrote:

“There have been this notion that Igbos are all Christians, well I present to you, the first open Igbo Muslim marriage.

“Igbos are know to be very accommodating. Many have had this erroneous belief that Igbos don’t have Muslim brethren but in fact many Igbos have heard many positions in the Islamic arena.

“These awesome couples are set to tie knot on 10 of April 2020 in Imo state Nigeria.” 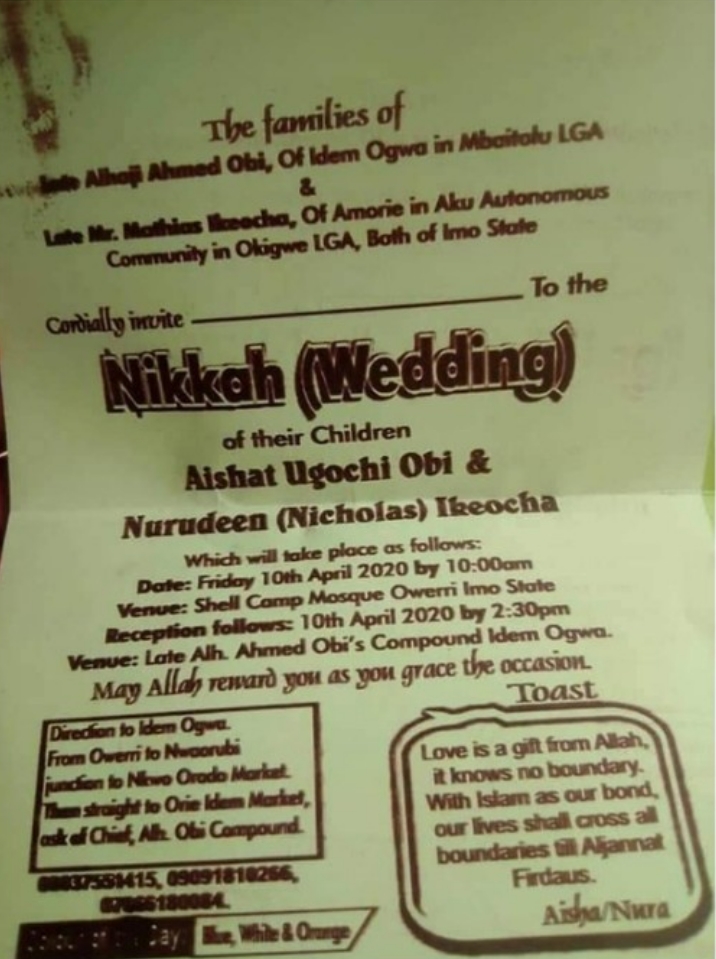 Meanwhile, KanyiDaily had reported how an 18-year-old girl identified as Amaka Nweke, was beaten to death by her Igbo parents for dating a Yoruba Muslim guy and also having a baby for him. 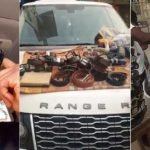 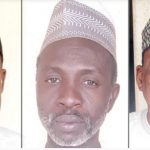