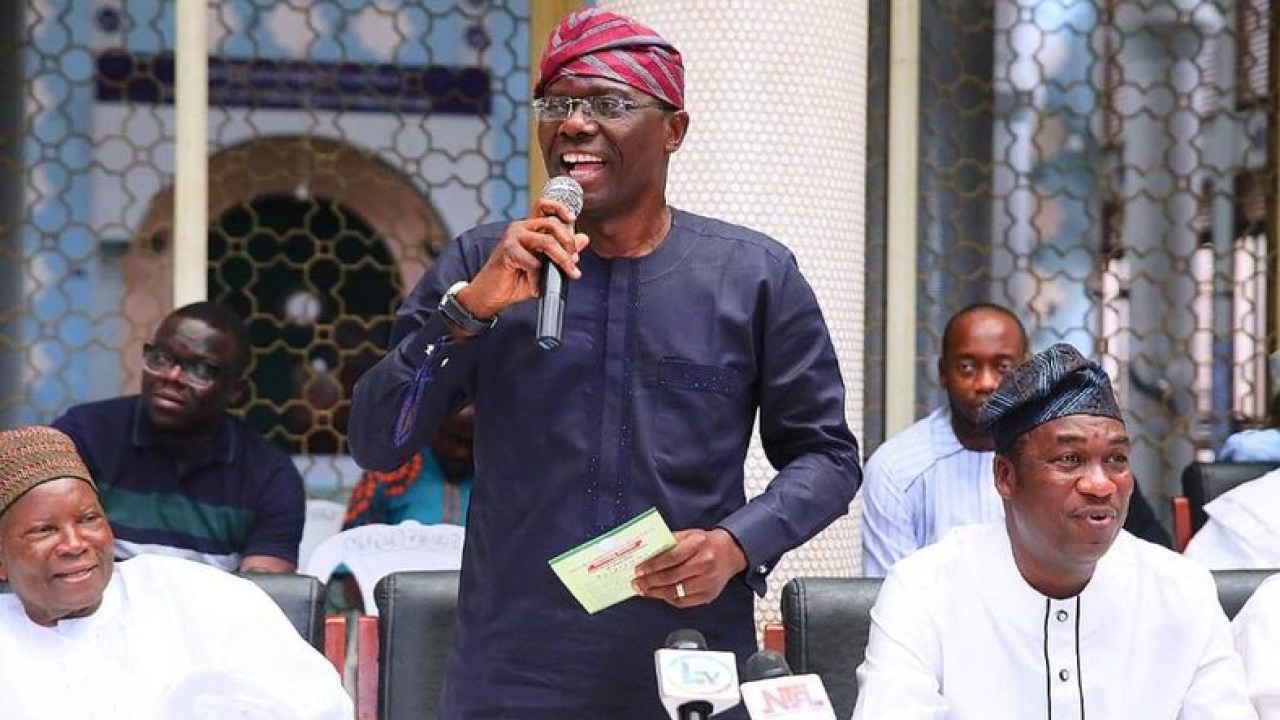 Lagos State Governor, Babajide Sanwo-Olu has announced that his administration would commence the payment of N35,000 as the new minimum wage for workers beginning from November 2019.

The decision was taken after series of meetings and discussions between the Lagos state Joint Public Service Negotiating Council (JNC) and Lagos state government as witnessed by the Nigeria Labour Congress (NLC) and Trade Union Congress (TUC).

The State Chairman of JNC, Comrade Rasaq Adio Falade said payment of the New Minimum Wage at the consequential adjustment rates shall commence in Lagos State in the November, 2019 salary cycle.

“The New Minimum Wage Act came into effect on the 18th April, 2019 as such, it was agreed that payment of the six and half months arrears shall be be made and concluded by the first quarter of year 2020,” he said.

Below is the breakdown:

KanyiDaily recalls that the Governor of Adamawa State, Ahmadu Fintiri said his administration would start paying N32,000 to workers from November 2019.

Edgar Amos, head of service of the state, said the decision to increase the minimum wage was because Governor Fintiri wanted to fulfill his campaign promise to the people that he would raise their pay if elected.