Some Lagos State Waste Management Authority (LAWMA) workers have taken to the street to protest, while others where seen in viral videos crying out to the state government over non-payment of their three months salaries. 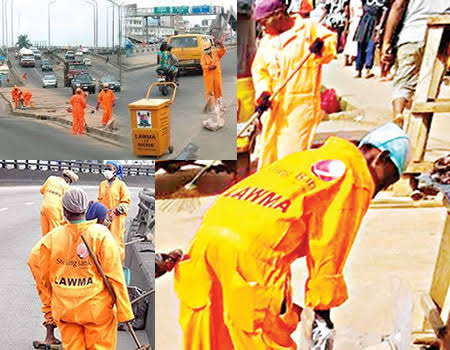 In a video, one of the workers lamented his frustration towards LAWMA’s unfairness and also mentioned that despite working amid the COVID-19 lockdown, they were yet to receive salaries for three months.

In another viral video, one LAWMA worker called out their MD/CEO Mr. Ibrahim Odumboni over their unpaid salaries.

He said the elderly women whose lives and the lives of their children depends on this salaries, will not hesitate to strip naked and place a Curse on him and his generation.

The young man who claims to be asthmatic showed the emptied containers of his medications in this video, saying both drugs costs N6,000 and he has been unable to purchase a new one due his unpaid salaries.

He also showed his Kitchen to further let Nigerians know that he has no food in his house due to the unpaid salaries.

The man then called out to the Governor Babajide Sanwo-Olu to please look into the matter, and do whatever has to be done to help the workers of LAWMA.

See some reactions and watch the videos below:

How much is LAWMA salaries? And the same state somebody approved N258m to print invitation cards.

Can this be true? LAWMA pic.twitter.com/hljdXyahmo

Who the fuck is Ibrahim? And why won't he pay Lawma workers?

LAWMA is owing those elderly women cleaning Lagos 3 months’ salary; worthy to note that these women worked all through the lockdown period despite the unavailability of public transportation.
Dear @jidesanwoolu fix up!

If good people no Dey get respect from other people wey Dey respect liars, wetin make you think say if you be president, the other guys wey Dey other offices no go be dead self?

I hear LAWMA is saying something. 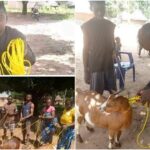 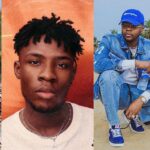