The Card reader at APC’s governorship candidate Sanwo-Olu’s Polling Unit is not working hence voting is yet to commence. 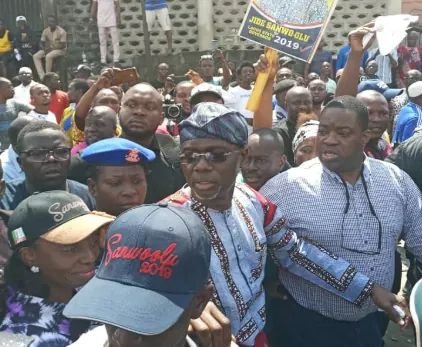 At the time of the report, voting had not yet commenced at Lateef Jakande/Femi Okunnu polling unit in Ikoyi where the governorship candidate of the All Progressives Congress in Lagos State, Babajide Sanwo-Olu, is expected to vote. The delay is as a result of a malfunctioning card reader.

“The two card readers have to work; we cannot start until the two are functioning,” the official said.

She said an INEC technician had been informed and was on his way to fix the problem.

A number of voters are already seated but Sanwo-Olu has yet to turn up for voting. 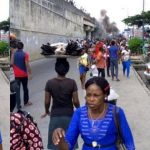 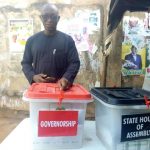