President Muhammadu Buhari will depart Abuja on Tuesday for Madrid, Spain at the invitation of the Spanish President, Pedro Sanchez. 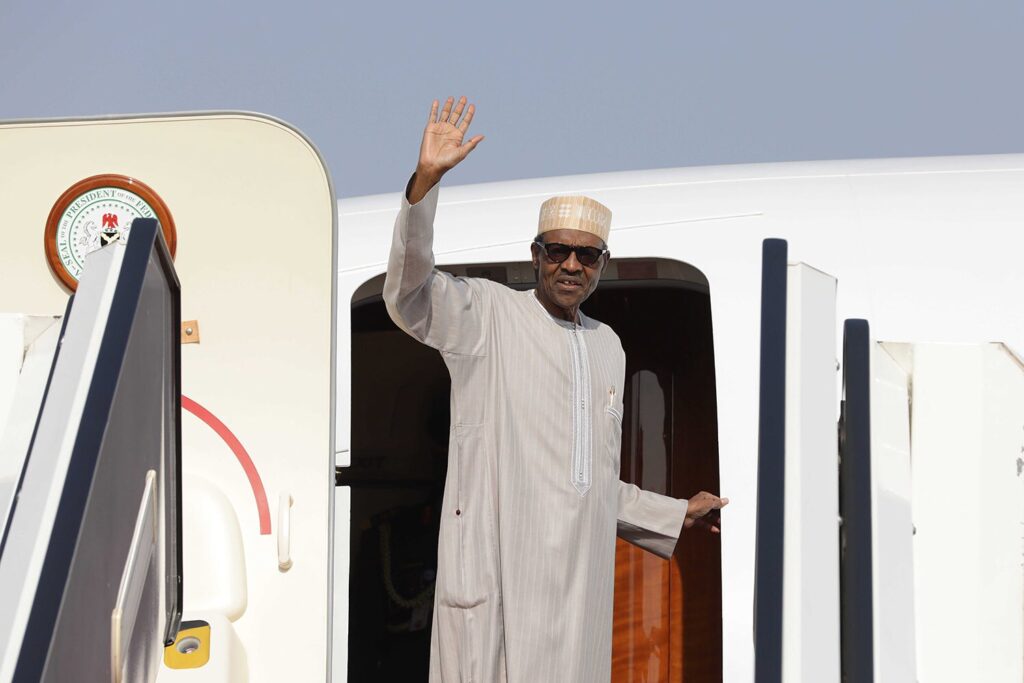 The President’s trip which will be his first to the country in his tenure will meet with the Head of State of the Spanish nation, His Majesty King Felipe VI.

President Buhari is expected to discuss issues of mutual interest to both countries, which will expectedly result in the signing of Agreements and Memoranda of Understanding on a wide range of topics geared toward further enhancing the bilateral relations between the two nations.

Such areas include Extradition and transfer of convicted persons, Mutual Legal Assistance, Cultural Matters, Cooperation towards fighting crime and enhancing security, as well as issues affecting dependants of diplomatic staff.

Also on the agenda are Cooperation on Energy, Trade and Investment, Transportation, Public Health and Sports Development.

The President will also be the Special Guest at an Investment Forum jointly organized by the Spanish Chamber of Commerce, the Ministry of Trade, and the Confederation of Employers (CEOE), where he will speak to the gathering of top members of the Spanish business community and their Nigerian counterparts on the investment opportunities in Nigeria and ways of expanding the volume of trade as well as further collaborating for the development of the economies of both countries.

The President is expected back in the country on Friday, June 3.

This comes a few days after President Muhammadu Buhari returned to Abuja after attending the African Union Summit in Malabo, Equatorial Guinea.