Deborah Paul Enenche, daughter of Pastor Paul Enenche of Dunamis International Gospel Center, has revealed that her father had no idea about the abusive marriage of late gospel singer, Osinachi Nwachukwu. 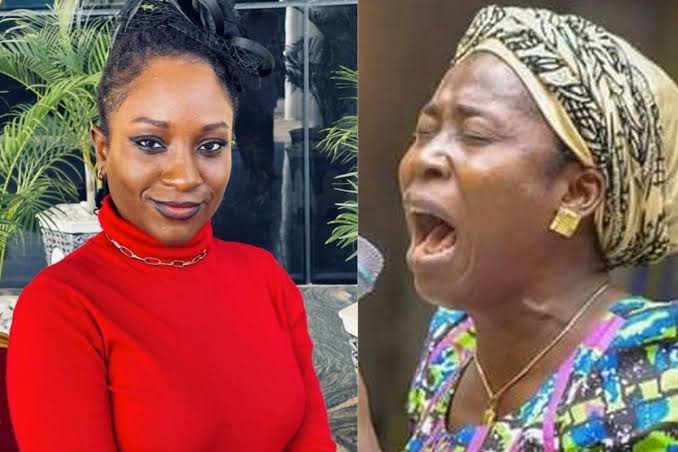 Doborah stated this while reacting to the death of the 42-year-old gospel singer who was alleged to have suffered an abusive marriage at the hands of her husband, Peter Nwachukwu.

Until her death, Osinachi was a leading chorister at Dunamis church and she had been featured in some popular gospel songs including “Nara Ekele” by Pastor Paul Enenche.

In a post shared on her Facebook page, Deborah said her father was not aware Osinachi suffered spousal abuse, but he has always advocated against unhealthy marriage.

The pastor’s daughter further noted that while Osinachi was alive, everything was done to ensure she was removed from her situation and in lieu of that, she was cared for as much as possible.

Deborah, who is a lawyer, promised to ensure that justice is served and the husband faces the full extent of the law, noting that there will be many measures taken to protect the children and the family of the late singer.

She said, “I have been unable to sleep the past few days due to my fury at the untimely and avoidable exit of a generational voice. She inspired me to chase after God. I can’t express how much shock I experienced on hearing. What’s worse is that I didn’t know the actual background facts of her life as I don’t indulge in gossip or poke into other people’s lives.

READ:  Nicki Minaj's Latest Album 'Queen' Might Be Her Best Work So Far and Here's Why

“That being said, I truly wish I had known her better. I wish I could have done more for her. I wish I had been aware of all the pain she experienced. I will do what I am able to now I know the facts.

“It’s also came to my attention that many who knew her personally were not entirely privy to her situation. It’s even more disheartening to know, from an account of her twin sister, that she wouldn’t let her spiritual father be made aware of the gravity of the abuse she suffered. This, therefore, informs how I address things.

“There is so much to be said yet so much discretion is needed. I am however not one who knows how to stay mute on issues that potentially affect me and those around me. I also have a fiscal responsibility to the young people who look up to me as well as my role in both the body of Christ and society.

“That being said, in order to not be misconstrued. I will keep my opinions brief;

READ:  80-Year-Old 'James Bond' Actor Boasts About Having S£x With More Than 1000 Women

“1. The deceased was very isolated from loved ones. Much of what happened, in the end, could have been avoided if she hadn’t been marooned from the ones who cared for her most. I believe she not only passed due to the compendium of physical hurt and pain; she died of a broken heart.

“I will personally do my best to ensure that the offending party in the equation is punished to the fullest extent of the law. He will not go scot-free. There will be many measures taken to also protect the children and her family as well.

“2. Many are quick to jump to conclusions on things they know nothing about. The collective approximate shock we feel is not compared to that of the pain of people who have been so heavily involved both physically, financially, spiritually and even legally in trying to extricate someone from a truly nightmarish situation that could only really be absolved by the parties involved.”

READ:  Drake Open Up On Pusha T beef And Feeling Betrayed By Kanye West In A Chat With LeBron James 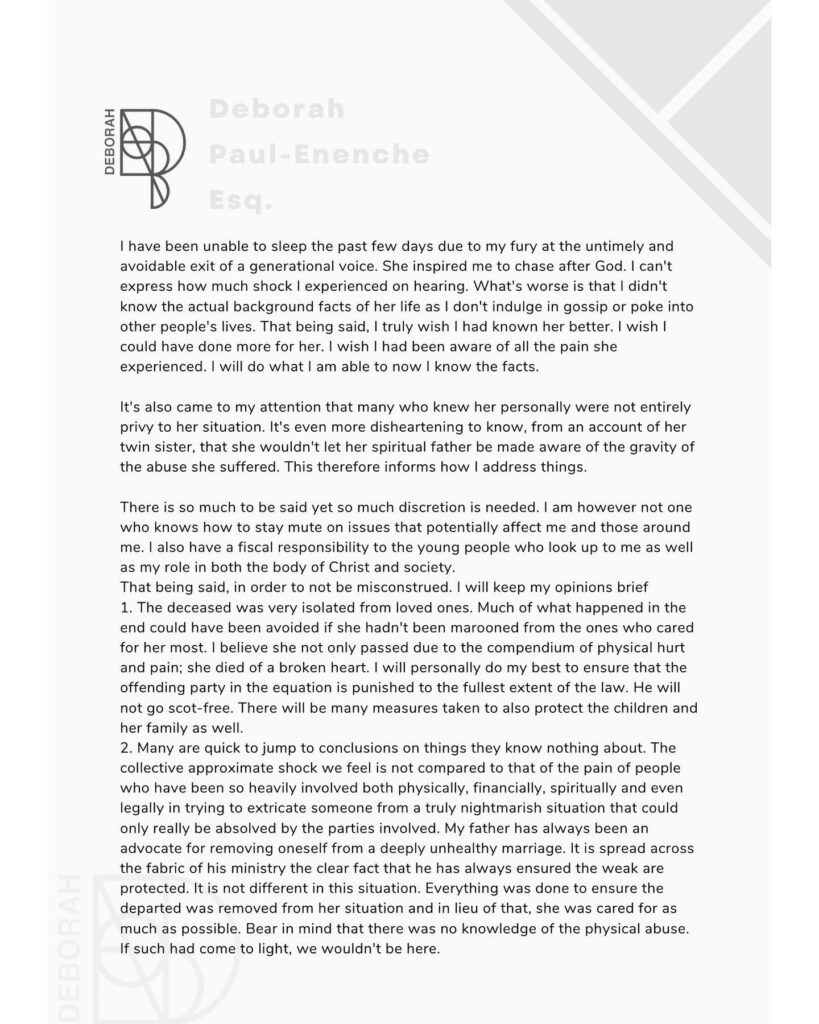 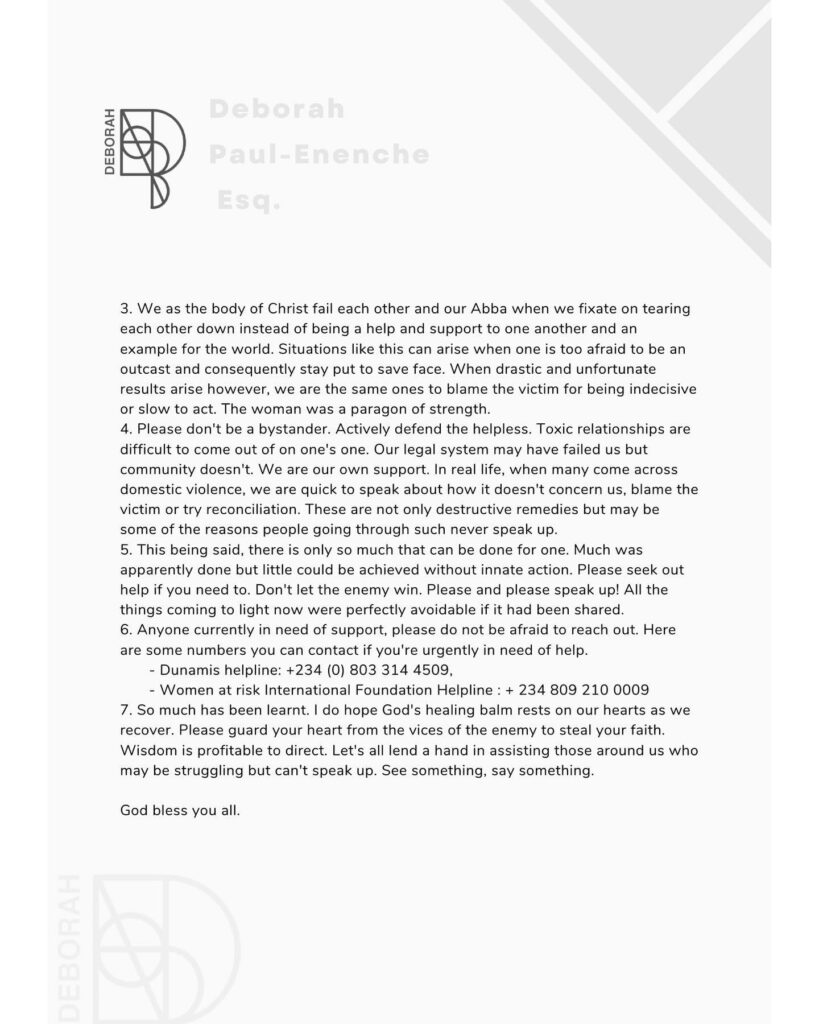 Meanwhile, Osinachi’s husband, Peter Nwachukwu has been arrested by the police the younger brother of the deceased reported a case of culpable homicide against him in Abuja.

READ:  Tiwa Savage Calls Out 3 Female OAPs Who Were Caught On Camera Insulting Her [Video] 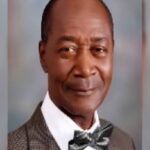 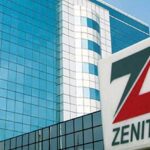