A gospel singer, Amaka Gift has urged the organizers of the Big Brother Naija (BBNaija) reality TV show to invite pastors and gospel musicians to the house on Sundays. 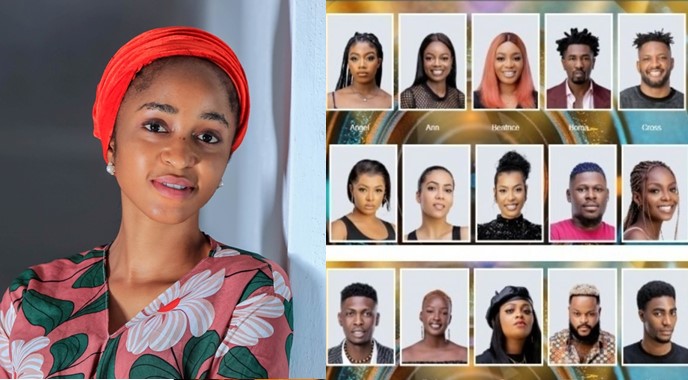 In a video shared on social media, Gift suggested that BBNajia should invite pastors and gospel music ministers to worship with the housemates for at least 30 minutes on Sunday.

She explained that worshiping God in the ongoing reality TV show would attract more views from the religious ones, noting that she can even come and minister for free.

“On a Sunday like this, Big Brother should at least have 30 minutes time of worship with the housemates; invite pastors like Paul of House on The Rock, Jerry Eze, Apostle Suleiman.

“And they can also invite gospel music ministers like Mercy Chinwo, Team Godfrey, Nathaniel Bassey. I think it will attract more views from the religious ones. I can even come and minister for free.”

Meanwhile, Muslim Women have called for the ban of BBNaija TV show for promoting degenerative behaviours and escalating sexual and gender-based violence (SGBV). 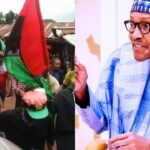