Nigerian gospel artiste, Sammie Okposo has returned to social media after he confessed to cheating on his wife, Ozioma, during his recent trip to the United States of America. 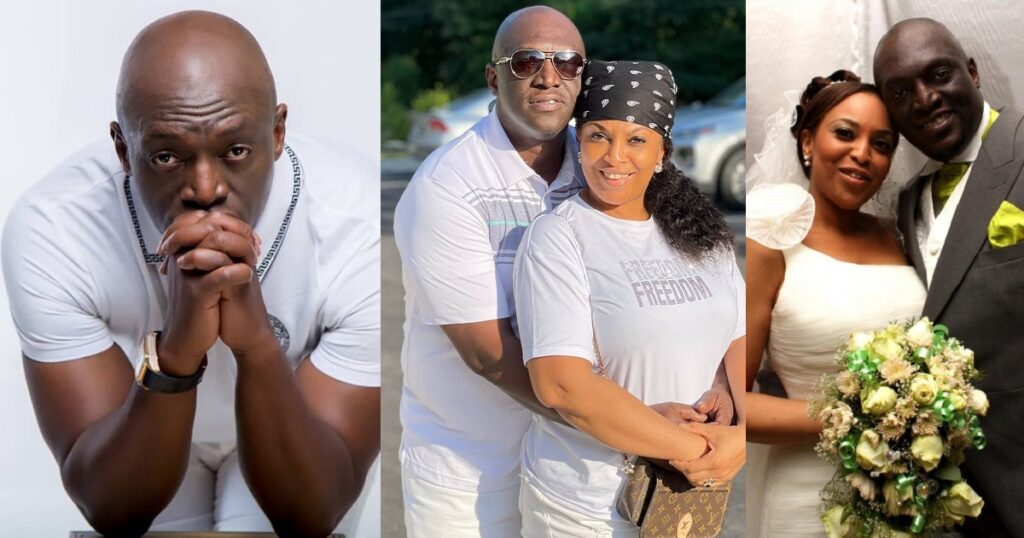 KanyiDaily recalls that on January 24, an American-based lady identified as African Doll had accused Sammie Okposo of impregnating her during one of his tours in the US.

African Doll said that when she discovered she was pregnant and told Sammie about it, his attitude changed and he abandoned her after asking her to abort it and she refused.

Sammie later confessed to having an extramarital affair with the lady when he tendered a public apology to his wife, family, friends, and fans on his Instagram page.

The gospel singer deactivated his Instagram account amid the backlash over the issue. He also revealed that he will be stepping back from working in the ministry for a while.

READ:  "You Can Have Him, He’s A Liar And Cheater” – Ryan Taylor's Ex-Girlfriend, Fiona Michelle Tells DJ Cuppy [Video]

On Monday, January 13, the singer returned to Instagram and declared himself free from the power of sin, saying that he is the righteousness of God and he loves him just the way he is.

He wrote, “I am the righteousness of God in Christ. I am born of God the life of God is in me; Christ in me the hope of glory I am free from the law, from the power of sin. I am no longer bound by the fear of men.

“God’s grace is available sufficient and working for me. Jesus already saved me not because of any works of righteousness that I have done, but because of His own compassion and mercy, by the cleansing of the new birth (spiritual transformation, regeneration) and renewing by the Holy Spirit.

“Jesus is crazy about me, He loves me just the way I am. Christ has redeemed me. I live free, all my fears and mistakes are drowned in God’s perfect Love. There is, therefore, no condemnation to me. I am in Christ Jesus.

“I walk not after the flesh but after the spirit; the law of the spirit of life in Christ Jesus has made free from the power of sin and death. Who is he or she that saith a thing and it cometh to pass when the Lord commandeth it not…… NOBODY.”