The Canadian Government has unveiled a plan to welcome 1,450,000 migrants including Nigerians between 2023 and 2025 to tackle the problem of labour shortage. 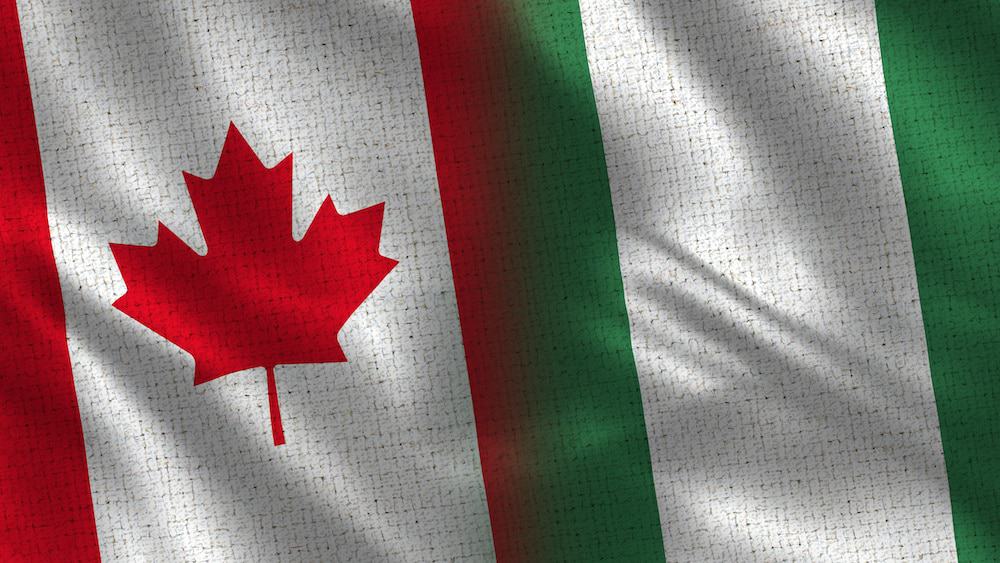 The plan embraces immigration as a strategy to help businesses find workers and to attract the skills required in key sectors.

According to the immigration ministry, the Canadian economy is facing critical labour market shortages, causing uncertainty for businesses and workers.

The immigration plan is expected to manage the social and economic challenges Canada will face in the decades ahead.

READ:  Nigerians Can Now Travel To 160 Countries Across The World Without Visa – Agency

“Our plan has a focus on economic growth. By the third year of this plan, 60 per cent of new immigrants will be admitted under economic immigration categories,” Fraser said.

“Last year, we welcomed the most newcomers in a single year in our history.

“This year’s immigration levels plan will help businesses find the workers they need, set Canada on a path that will contribute to our long-term success, and allow us to make good on key commitments to vulnerable people fleeing violence, war and persecution.”

READ:  "The Key Is The People" - Governor El-Rufai Reveals How To End Godfatherism In Lagos

The plan also aims to attract newcomers to different regions of the country, including small towns and rural communities.

Canada is one of the top countries Nigerians migrate to for education and employment opportunities.

KanyiDaily recalls that in 2020, Canadian Prime Minister, Justin Trudeau had planned to bring in more than 1.2 million new immigrants over the next three years. 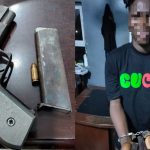 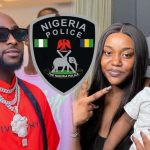