The outgoing administration of President Donald Trump has introduced a new policy require tourist and business travelers from 23 countries, most in Africa, to pay a bond of as much as $15,000 to visit the United States. 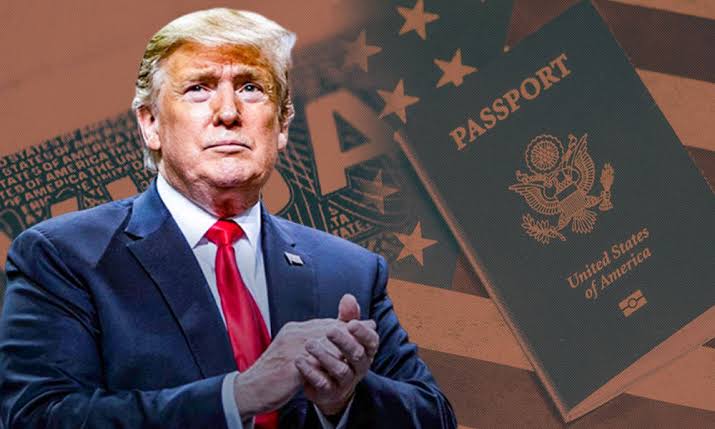 The visa bond pilot programme by the US Department of State is said to target mostly African countries with high visa overstay — the visitors are believed to have entered the country legally on student, tourist, work visas and then stay past their visa expiration date.

The U.S. State Department said the policy which takes effect Dec. 24 and runs through June 24, targets countries whose nationals have higher rates of overstaying B-2 visas for tourists and B-1 visas for business travelers.

The Trump administration said the six-month pilot program aims to test the feasibility of collecting such bonds and will serve as a diplomatic deterrence to overstaying the visas.

“The purpose of the pilot program is to assess the operational feasibility of posting, processing and discharging visa bonds, in coordination with the Department of Homeland Security (DHS), to help assess the burden on government agencies and identify any practical challenges related to visa bonds,” the policy document read.

“The pilot program is designed to apply to nationals of specified countries with high overstay rates to serve as a diplomatic tool to encourage foreign governments to take all appropriate actions to ensure their nationals timely depart the United States after making temporary visits.

READ:  Republican Senator Says Businesses Should Have The Right To Refuse Services To African-Americans

“The Pilot Program will run for six months. During that period, consular officers may require nonimmigrant visa applicants falling within the scope of the Pilot Program to post a bond in the amount of $5,000, $10,000, or $15,000 as a condition of visa issuance.

“The amount of the bond, should a bond be appropriate, will be determined by the consular officer based on the circumstances of the visa applicant.”

KanyiDaily recalls that in January, the US had imposed an immigrant visa ban on Nigeria as a result of the country’s failure to comply with its established identity-management and information-sharing criteria. 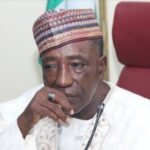 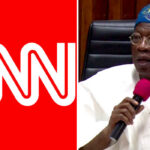