The new president of United States, Joe Biden has lifted the immigrant visa ban imposed by his predecessor, Donald Trump, on 12 predominantly Muslim and African countries including Nigeria. 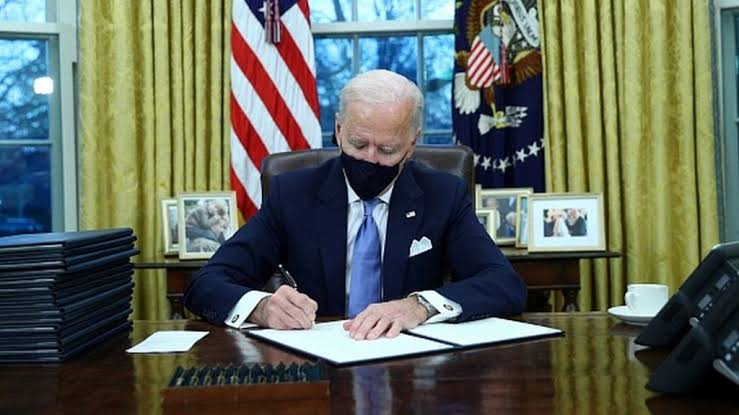 Biden reversed the ban on his first day in office and directed the State Department to restart visa processing for individuals from the affected countries.

According to Bloomberg, “the ban that Biden ended blocked entry to most people from Iran, Syria, Libya, Yemen, Somalia and North Korea.

“It also restricted immigrant visas for people from Nigeria, Kyrgyzstan, Myanmar and Eritrea as well as for certain others from Venezuela and Tanzania.”

It said the new executive order seeks to review other “extreme vetting” practices used by the US under the Trump administration to improve travellers’ information-sharing with foreign governments.

It, however, reported that Biden’s “ambitious” immigration policies, which also seeks an eight-year path to citizenship for undocumented immigrants, could face obstacles in congress.

KanyiDaily had reported how Trump imposed the visa ban on immigrants including Nigerians who seek to relocate to the US, after expanding his controversial immigration policies. 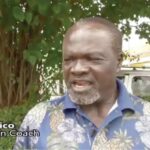 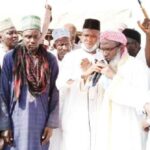