Kwara State Command of the Nigerian Police Force have arrested a member of a gang planning to organise nude party in selected places in Ilorin, the state capital. 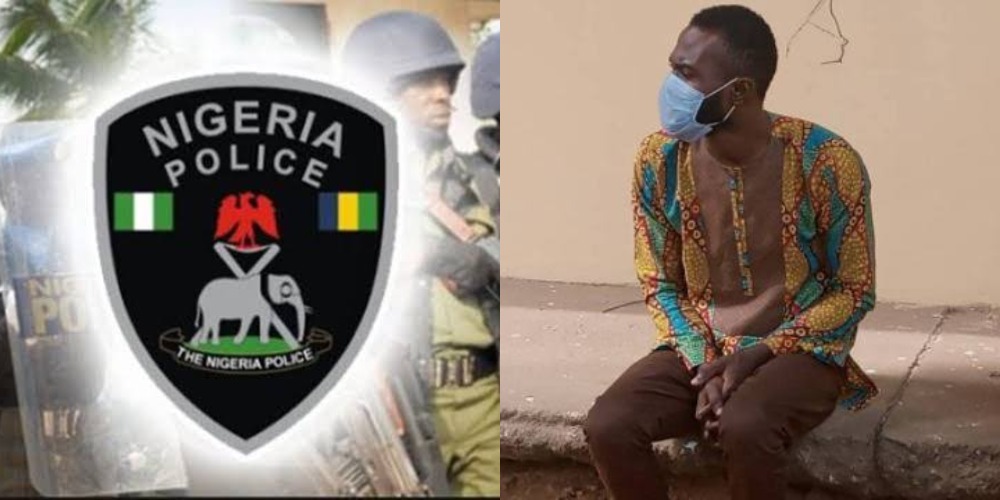 The state Commissioner of Police, Mohammed Bagega, who disclosed this on Wednesday, said credible intelligence on the activities of the organisers led to the arrest of a suspect, Akinsola Babatunde, aka Mr White, at No. 16 Achimugu Street, Ilorin.

According to him, the police paid the sum of N20,000 required for each prospective attendees after the party organisers advertised the show on social media which they planned to hold in lounges, club houses and service apartments.

Bagega said with the cooperation of the other stakeholders, the police was able to arrest the suspect while going to withdraw the money in the bank.

READ:  Man Murders His 8-Year Old Daughter Because His Wife Left Him To Become A Lesbian

“The immoral and illegal action of Mr White and his accomplices clearly contradict the COVID-19 protocols and promote crime and criminality,” the police boss said.

“Operatives of the State Intelligence Bureau attached to the command carried out a string operation involving tactical undercover and manoeuvre. We actually played along with them by posing as interested persons. We paid the advertised sum of N20,000 to a given bank account. With the cooperation of the other stakeholders, we nabbed the suspect while going to withdraw the money in the bank.

“Efforts are ongoing to arrest the fleeing members of the gang; the one in custody will be charged as soon as investigation is completed”.

This is coming a few weeks after a PDP spokesman, Abraham Alberah, was dragged to court for alleged attempted adultery and organising a sex party in Kaduna State.

20-Year-Old Man Kidnaps His Father, Gets N200,000 As Share From N2million Ransom