George Weah Jr, the son of Liberia’s president, has been arrested for organising several noisy parties at his home in Saint-Germain-en-Laye since the first confinement in France. 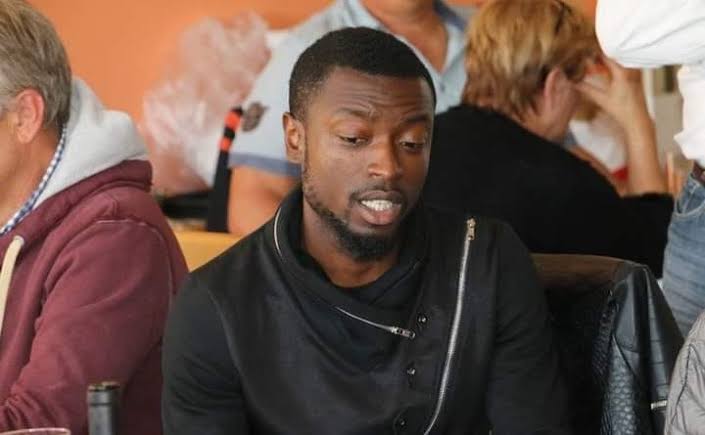 According to French media, George was brought into custody on Wednesday morning over charges of public disorder for noise nuisance related to a house party in Paris during the Covid-19 lockdown,

It was learnt that after being questioned by detectives in relation to charges of disturbing the peace, he was brought before the judicial court in Versailles just outside Paris on Tuesday, March 18.

The court has placed him under judicial supervision pending his hearing scheduled for 9th of May for disturbing the peace and “sound aggression”.

READ:  My OGA On Top Suspended?

The 33-year-old son of Liberia’s president was previously arrested for insulting the police and resisting arrest, and then later released.

Weah Jr, also an ex-footballer like his president dad, has created somewhat of a stir with his boisterous parties.

The French press has reported on how his neighbours in the Paris suburb of Saint-Germain-en-Laye complain about his regular parties.

Being brought into custody suggests that Weah Jr will not be afforded diplomatic immunity, although the French public prosecutor has not confirmed this despite repeated requests from RFI.

KanyiDaily had reported how his father, Liberian President George Weah was forced out his office by two black snakes, 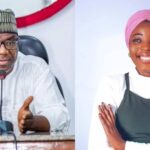 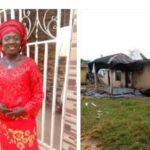