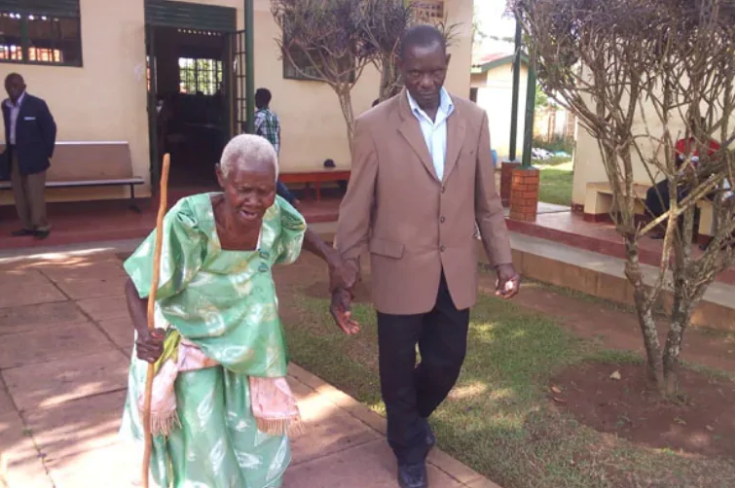 An unhappy 91-year-old woman has dragged her relatives to court after realizing that they forged all her documents and declared her dead in order to take possession of her properties in Joggo-Misindye village in Mukono, Uganda.

According to Uganda’s Daily Monitor, Janet Nakawungu told Mukono Magistrate’s Court that Bashir Bwete and Margaret Nakanyike, her nephew and niece respectively were influenced by malicious intent to grab her prime six-acre piece of land even before she dies.

She argued that the accused relatives stole her land title deed and moved to the Lands Administrator-General to register them as their own without her consent.

“They announced that I was dead and made transfers without my knowledge,” Nakawungu told the court on Tuesday, July 16.

Janet Nakawungu expressed disappointment in her ‘children’ for stabbing her in the back in such a painful manner.

“How can the people I raised turn against me, they have grown under my care for all these years?” she lamented.

Reports say the old lady only realized that her land title documents were missing when she fell sick and wanted to sell a portion of the land to seek medical treatment.

Tulo.co.ke reported that Nakanyike, the old woman’s niece, was charged with two counts including giving false information and attempting to evict her grandmother from her piece of land, with the nephew facing one count.

They have been placed in custody until the next hearing date. 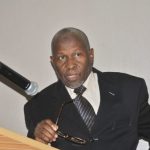