Oyo State Governor, Seyi Makinde, has stressed the need for restructuring the country and providing adequate security instead of clamouring for a Yoruba presidency in 2023. 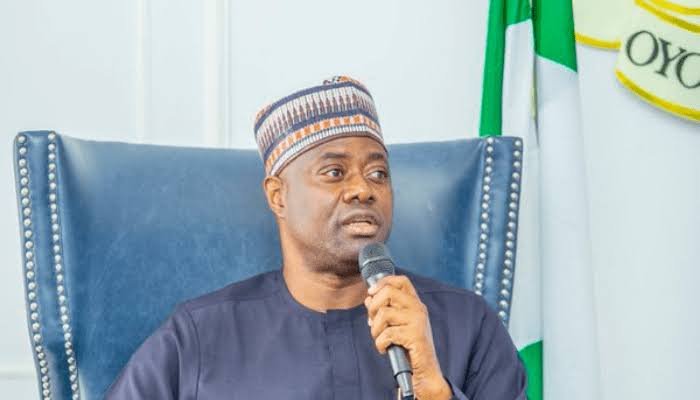 Makinde stated this at the handover ceremony of 33 vehicles and 396 motorcycles to the Oyo State Security Agency, otherwise known as Operation Amotekun in Ibadan on Tuesday.

He called on those clamouring for 2013 presidency to have a rethink as what Nigeria currently needs is restructuring and adequate security.

“I have heard some of our political leaders jostling around and saying they want to become the president of Nigeria in 2023.

“I think what we need at this stage is to secure our people and restructure Nigeria. It does not matter who is the president in Abuja. In a restructured Nigeria, every corner of the country will feel the impact of the government. That is what we need.

READ:  Scientists Develop Blood Test That Predicts Whether You Will Die In Next 10 Years

“May God protect those running around for the presidency till 2022. By that time, we will meet and, by then, we will get to know whether it is restructured Nigeria or Yoruba presidency that we need.”

Governor Makinde lauded Amotekun, saying the impact of the security agency was being felt all over the state.

“If we cannot get state police now, this country will get there. We have community policing, but we need to do better than that. But, in the absence of the state police, we have our own Amotekun Corps, and the operatives are doing very well,” he added.

KanyiDaily recalls that former governor of Anambra State, Peter Obi, had also said that the current economic situation is more important than the incoming general election.