Kano State Governor, Abdullahi Ganduje, has ordered the closure of all public and private schools in the state with immediate effect. 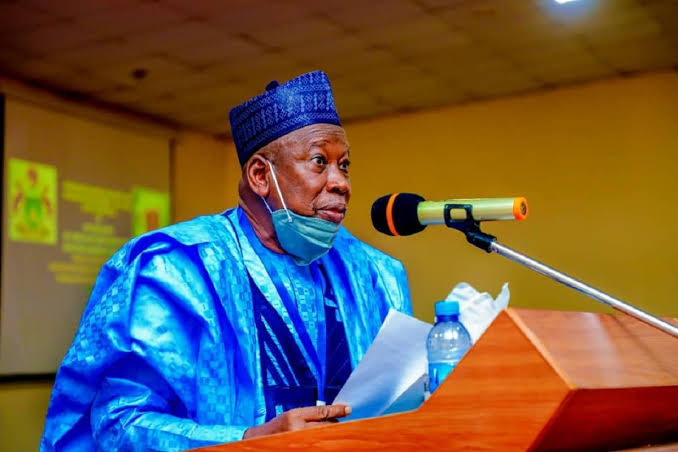 This was disclosed in a statement signed by the state Commissioner for Education, Sanusi Kiru, made available to newsmen in Kano on Wednesday morning.

“Parents whose children are in boarding schools are also to arrange and convey their children/wards back home from Wednesday. All inconveniences are regretted,” the statement added.

Similarly, the Kano State Government has directed the immediate closure of all public and private health training institutions in the state.

The affected training health institutions include School of Basic/Post Basic Nursing and Midwifery, School of Health Technology and School of Hygiene.

A statement by the state Commissioner for Health, Dr Aminu Tsanyawa, on Wednesday, said the closure of the institutions was with immediate effect.

The statement, therefore, advised parents to get their children from their respective schools unfailingly today being Wednesday.

Even though no reason was given for the closure of the schools, but the closure may not be unconnected to a spike in cases of COVID-19 in some parts of the country, which led to the closure of schools in some states including Kaduna and Jigawa.

The move may also not be unconnected to the recent abduction of over 300 schoolboys from Government Science Secondary School in Kankara, Katsina State. 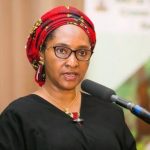 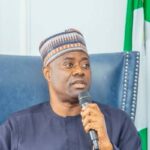