Lagos State Police Command has released six domestic workers of Nigerian singer, Davido, who were invited for questioning over the death of his three-year-old son, Ifeanyi Adeleke. 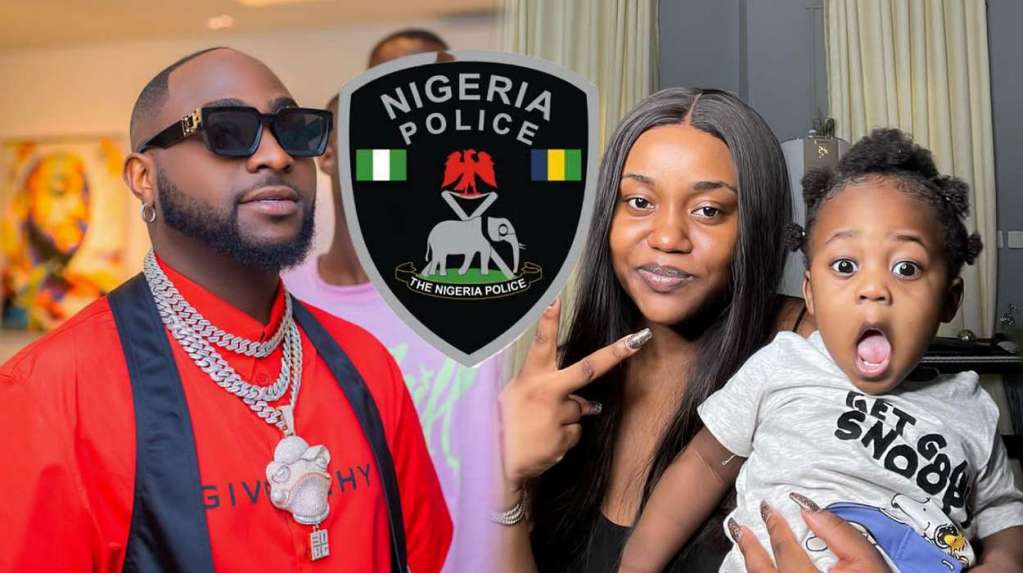 KanyiDaily had reported that Davido’s son, Ifeanyi was confirmed dead on Monday, October 31, 2022, after drowning in a swimming pool at his father’s residence in the Banana Island area of Lagos State.

A family source said Davido and his fiancee Chioma Rowland had traveled to Ibadan yesterday to attend a family gathering and had left Ifeanyi with a female domestic assistant.

Speaking with TheCable on Wednesday, Hundeyinsaid the police have released six of Davido’s domestic workers and detained two others for further investigation into Ifeanyi’s death.

“Nobody was arrested. Of the people that were brought in for questioning, six were allowed to go while two are still with us, assisting with the investigation. There’s no update other than that investigation is still ongoing,” he said.

Meanwhile, there are indications that the police might conduct an autopsy to determine whether Ifeanyi died as a result of drowning in a swimming pool at his father’s residence.

An impeccable source, who confirmed the development to Punch, said it was standard practice for the police to conduct an autopsy in such a case, adding, however, that the police would desist from the move if the deceased family members were against it.

“Though the family members are not saying anything yet because they are still in shock but until anybody says stop, the standard procedure is to conduct an autopsy and we are going to follow that procedure just like in any case of death,” the source said.

Explaining further, the source said out of the eight domestic workers interrogated by the police in connection with Ifeanyi’s death, the cook and nanny, whose job was to cater for the wellbeing of the three-year-old boy, had been detained for reasons including the failure to uphold the duty of care of the minor.

The source said, “It was the work of the nanny to take care of the child (Ifeanyi); the nanny was negligent or how could the boy have left the house without her knowledge?

READ:  "Talking About Igbo Presidency In 2023 Now Is An insult To President Buhari" — Governor Umahi

“They have deposited his corpse in the mortuary for an autopsy to reveal the cause of death. All the domestic workers at home when the incident happened have been questioned by the police but only the nanny and cook were detained.”

Confirming the detention of the two domestic workers, the police spokesperson, SP Benjamin Hundeyin said, “I spoke with the DPO and he said the nanny and the cook have been detained. Other domestic workers brought in for questioning were released.”

Meanwhile, the Osun State chapter of the Peoples Democratic Party (PDP) has suspended all its political activities over the death of Davido’s son, Ifeanyi Adeleke. 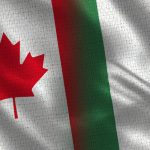 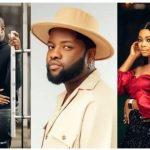