Popular Nigerian singer, Davido has taken to social media to reveal that officials of Wema Bank traveled all the way from Lagos to visit him in Dubai after his new account received over N192 million in cash transfers within two days. 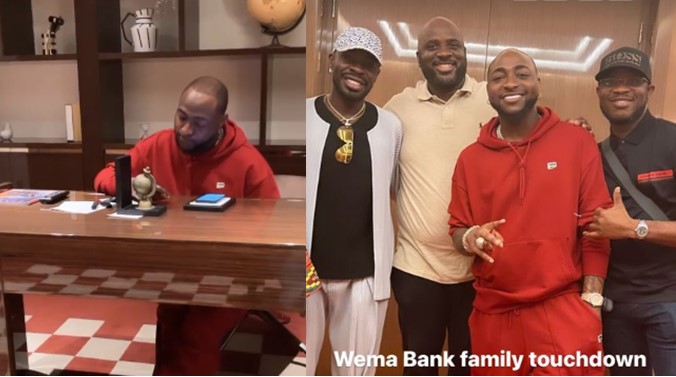 KanyiDaily recalls that Davido opened a Wema Bank account on Wednesday, posted it on all his social media pages, and called on his friends to donate N1 million each ahead of his 29th birthday on Friday, November 19.

The singer, who is the son of a billionaire, Adedeji Adeleke, announced the following morning, Thursday, that he had received over N160m in cash transfers in less than 24 hours.

Davido took to his Twitter page to reveal that “Wema Bank wanna have a meeting” after the financial institution donated N1 million to the singer.

As the fundraiser got heated, Wema Bank hopped on the trend and made a post online with the inscription, “Na bank wey Davido dey use we go dey use now.”

On Friday night, the singer’s lawyer, Bobo Ajudua, shared pictures of Davido and Wema Bank officials with the caption, “Wema Bank finally touch down from Lagos. Ent law life will have you doing meetings at the wildest hours.” 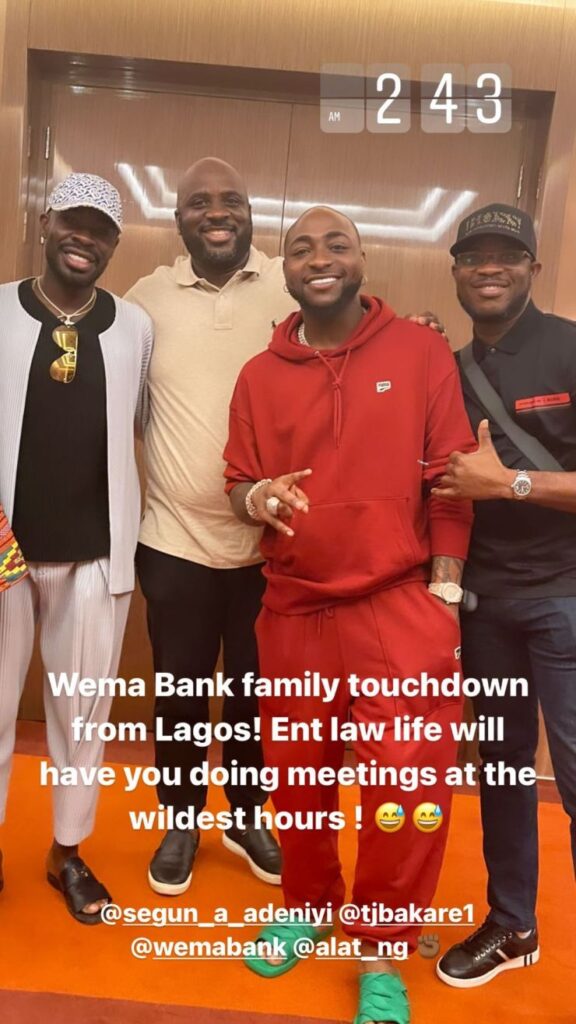 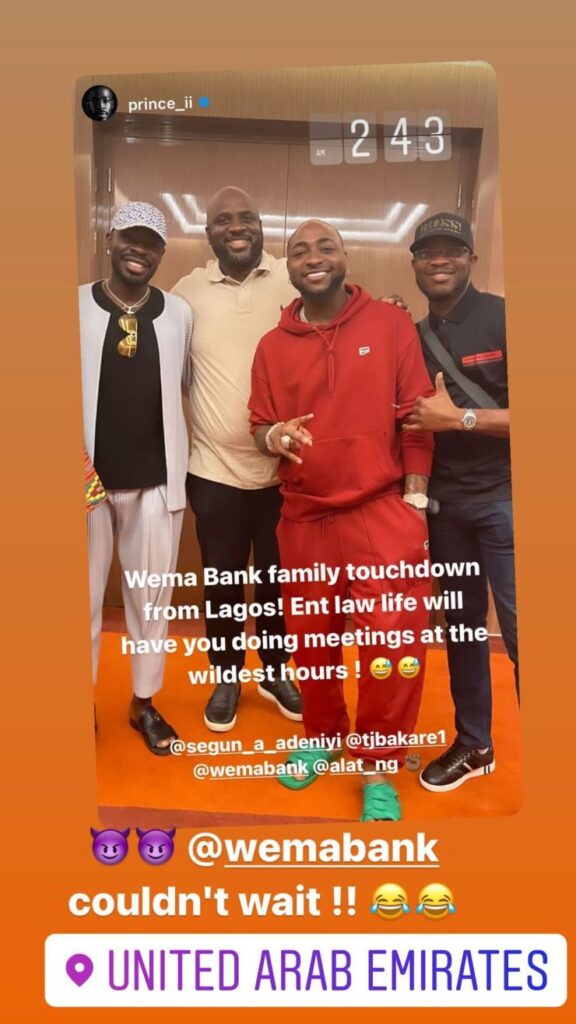 READ:  Why We Booed President Buhari During The 2019 Budget Presentation - Lawmaker Speaks Out

As at this Saturday morning, Davido’s donation has risen to over N192 million, almost closing up his target of N200 million. 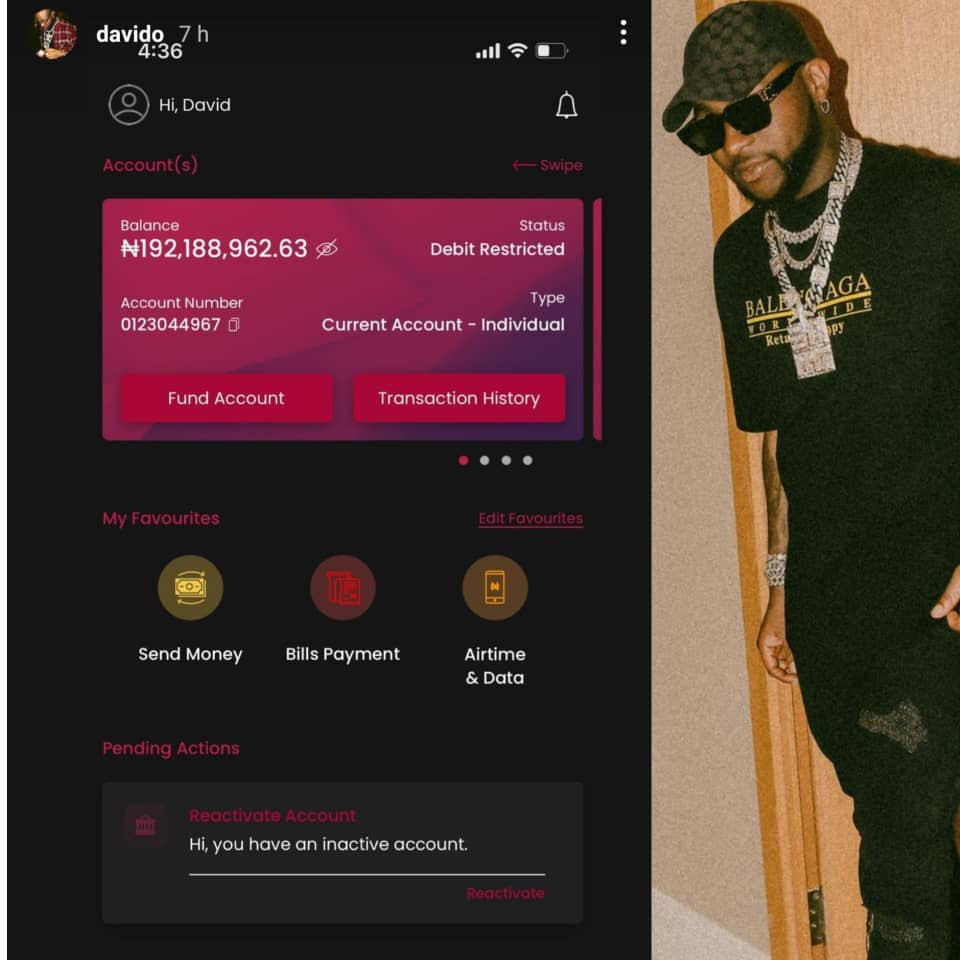 Meanwhile, Davido has dropped a hint on what he might do with all the millions of naira he received from his friends as donations for his birthday on Sunday, November 21.

Related Topics:celebritydavidoDonationDonationsDubaiEntertainmentgistNewsNigeriaWema Bank
Up Next