Popular Nigerian singer, Davido has revealed that he received over N55 million in cash transfers after he solicited for funds on social media. 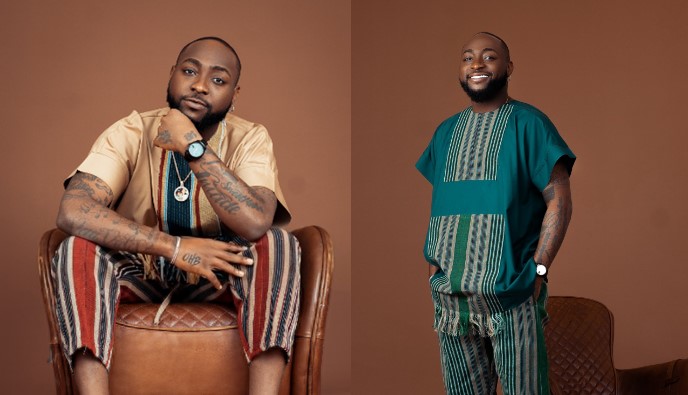 Davido, who is the son of a billionaire, Adedeji Adeleke, had taken to his Twitter page to beg for N100 million to clear his car from the port.

To show that he was not just joking the father of three posted his account number on his stories thread and posted screenshots of money sent into it.

“I know say una love me but una love me like this. Omo nah like joke I start this thing oh, 26m.”

READ:  Bobrisky Screams 'Shake It Bestie' As Tonto Dikeh Twerks For Him In Dubai [Video]

At the time of publishing, Davido has raised N55 million in cash transfer. 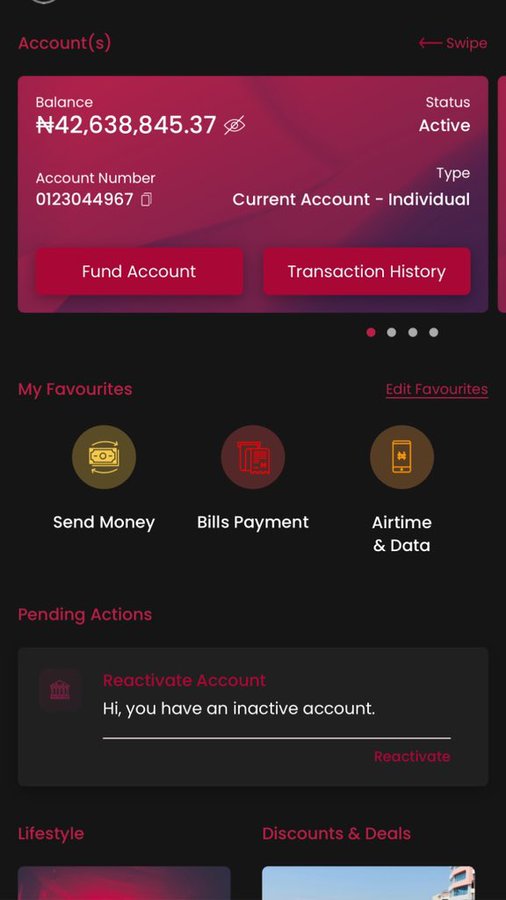 A member of the House of Representatives, representing Egbeda/Ona Ara Federal Constituency in Oyo State, Akin Alabi; businessman and socialite, Emeka Okonkwo, aka E-money, were among those who sent money to Davido.

KanyiDaily recalls that Davido had also jokingly posted a video on his Instagram Story calling on those he had helped in the music industry to send him a million naira each.