Emotions have been high due to news circulating on social media that Nigerian singer, Davido and his fiancee, Chioma Rowland, have lost their 3-year-old son, Ifeanyi Adeleke. 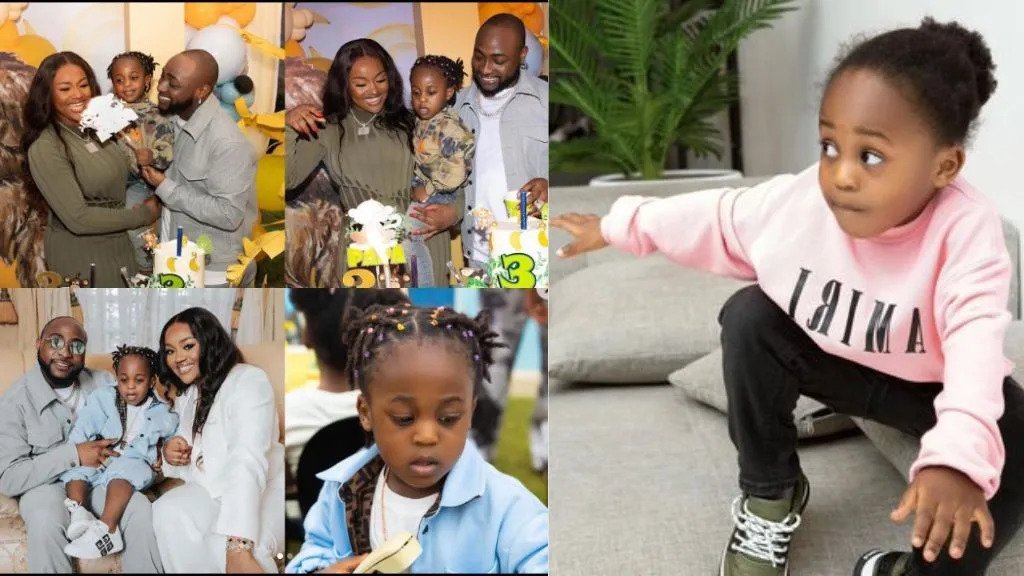 Details of the incident are still sketchy but reports indicate the news became widespread through a now-deleted post from Nollywood actress, Eniola Badmus.

Although Ifeanyi’s death has not been confirmed by any family member as of the time of filing this report, unconfirmed reports hinted that the boy drowned in a swimming pool at his father’s residence in the Banana Island area of Lagos State.

“The boy was inside water for too long and they pulled him out and rushed him to the hospital. By the time they rushed him to Lagoon Hospital it was already too late,” a family source told Peoples Gazette under anonymity to await an official statement.

Another family source said Davido and Chioma had traveled to Ibadan yesterday to attend a family gathering and had left Ifeanyi with a female domestic assistant.

PM News reported that the people at Davido’s house when the incident happened have been arrested, while the singer was removed from Evercare Hospital and taken to his father’s house where he remains as at press time.

READ:  Hope Uzodinma: A Social Virus And His Insults On Governor Okorocha By Amb. GTC Samuel

Davido and Chioma’s family are yet to make any official statement, but many celebrities have posted cryptic messages on their social media page, confirming the sad news.

Nollywood actor,  Williams Uchemba confirmed that Davido has indeed lost his son in an Instagram post where he called on the public to pray for the couple and their family.

READ:  Cardi B Wants To Have Sex With Husband Offset In "30 Different Positions" For Her Birthday - Watch Video

Comedian Ayo Makun, in an Instagram post early Tuesday, wrote, “The death of a child is unnatural, unfair, and tragic, this hit me so bad..”

Media personality, Daddy Freeze, who went live on Instagram in the early hours of Tuesday morning said, “When the person you love is someone involved it becomes a heavy emotional burden. I am not confirming anything but bear with me I will not be live tonight.”

Comedian Lasisi Elenu also posted, “Father heal your children’s heart from this pain, strengthen them in such a dark and hurtful time oh Lord.”\

Prior to Ifeanyi’s death, Davido shared a video of him teaching his son how to swim.

In the videos, Davido was carrying his three-year-old son and made him flap his legs in the water as he gave him instructions on what to do.

Davido who was obviously impressed by his son’s performance was heard commenting on how he was a fast learner.

He said: “This one go learn quick”.

Davido and Chioma’s loss is coming years after Nigerian singer Oladapo Daniel Oyebanjo, popularly known as D’banj and his wife Lineo Didi lost their first child after a drowning incident in 2018.

Daniel Oyebanjo III who was barely one year died after he drowned in a swimming pool at Dbanj’s residence in ikoyi, Lagos state.

KanyiDaily recalls that Davido recently took to social media to show off the Audemars Piguet watch which was reportedly worth $320,000 (N133 million) he bought for his son, Ifeanyi Adeleke. 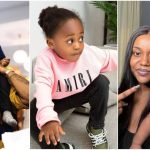