Canadian Government has lifted the travel ban imposed on Nigeria and nine other travel African countries due to concerns relating to the Omicron COVID variant. 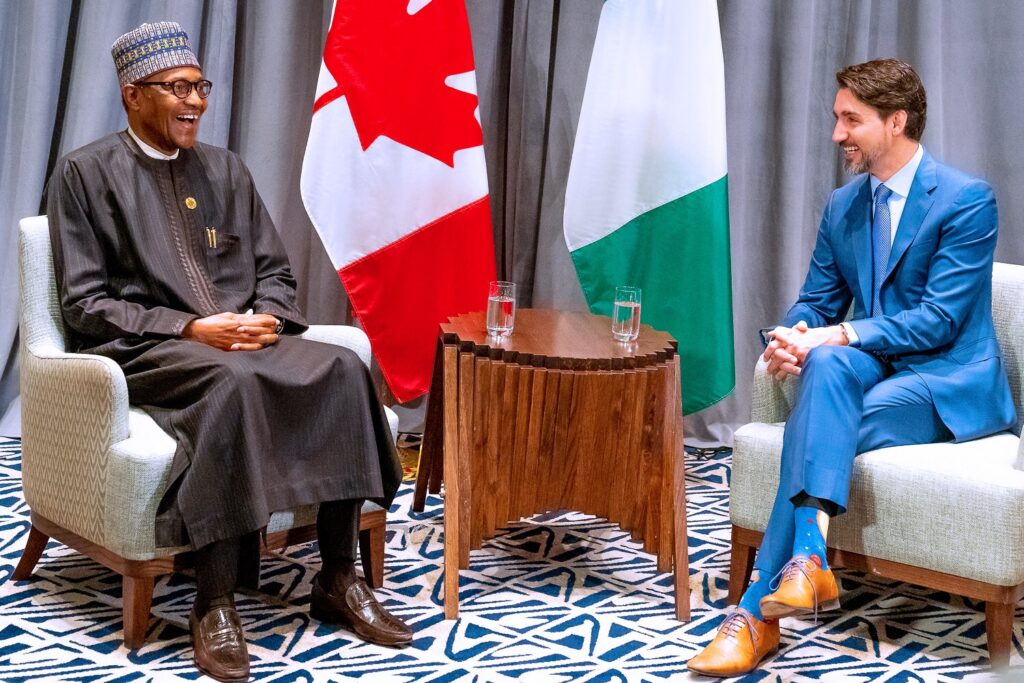 Speaking at a media briefing on Friday, December 17, the Canadian Minister of Health, Jean-Yves Duclos announced that the travel restrictions placed on the ten African countries will end at 11:59 pm on Saturday (0459 GMT Sunday).

He said, “With the evolving situation and overwhelming evidence of community transmission of Omicron in most countries around the world, we have taken the decision to lift the specific measures for travellers returning from the 10 countries initially listed.

“This will be in effect as of December 18, 11:59 pm. While we recognise the controversial nature of such a prohibition, we believe it was a necessary measure to slow the arrival of Omicron in Canada and buy us some time.

“Given the current situation, this measure has served its purpose and is no longer needed.”

This development comes a few days after the United Kingdom and the UAE governments lifted the ban imposed on travel from 10 African countries including Nigeria.