The United Kingdom has announced that it will remove Nigeria and 10 other countries from its travel red list from 4 am on Wednesday. 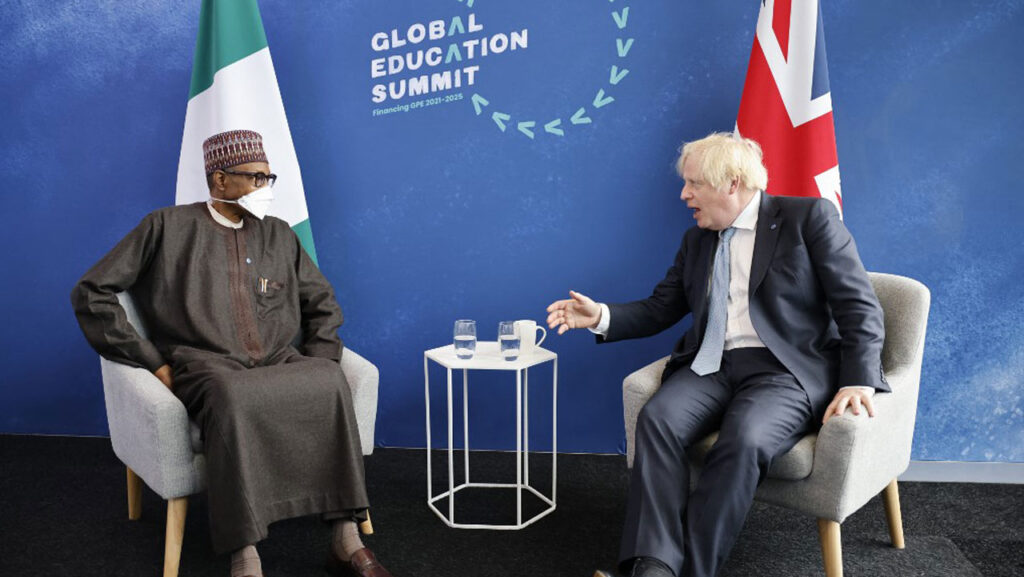 KanyiDaily recalls that the UK had added Nigeria to its red list since on Monday, December 6, following the discovery of three cases of the Omicron COVID-19 variant in Nigeria.

While addressing Members of Parliament on Tuesday, the UK Health Secretary Sajid Javid said the Omicron had spread so widely that the travel ban are now less effective.

Javid said, “Now that there is community transmission of Omicron in the UK and Omicron has spread so widely across the world, the travel red list is now less effective in slowing the incursion of Omicron from abroad,” he told the parliament.

“Whilst we will maintain our temporary testing measures for international travel, we will be removing all 11 countries from the travel red list effective from 4am tomorrow morning,” he added.

The BBC reports that currently, all UK arrivals from red list countries must pay for and self-isolate in a pre-booked, government-approved hotel for 10 days.

They must also take Covid tests within 48 hours of setting off for the UK and PCR tests within two days of their arrival.

Some arrivals have already paid thousands of pounds to stay in government-approved quarantine hotels, and there have been complaints of chaotic organisation and inedible food during their stays.

Javid said he had asked for urgent advice on whether those currently in managed quarantine would be able to leave early. He also said he was “very persuaded” by calls to reimburse people and hoped to make an announcement soon.

KanyiDaily recalls that the President of the African Development Bank (AfDB), Dr Akinwumi Adesina had also criticized the travel ban placed on some African countries over the new COVID-19 Omicron variant.

Related Topics:NewsNigeriaTravelUnited Kingdom
Up Next

Nnamdi Kanu Not Being Maltreated, He Enjoys VIP Treatment In Our Custody – DSS