Rivers State Governor, Nyesom Wike has sacked the Commissioner for Environment, Igbiks Tamuno, with no reason given yet for the action. 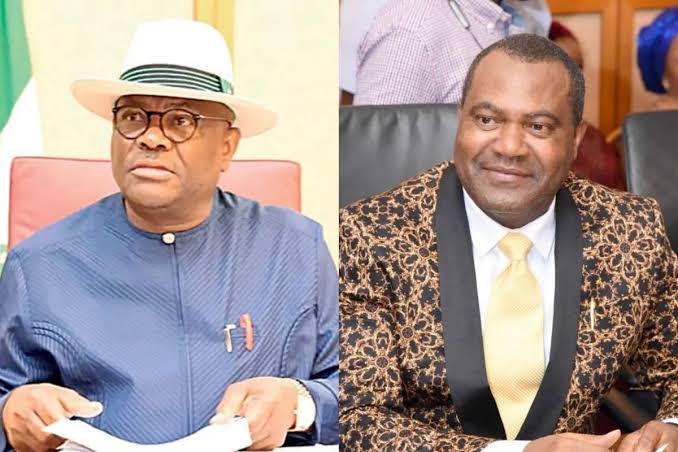 Wike announced the sack in a statement issued to newsmen by Mr Kelvin Ebiri, his Special Adviser on media, on Tuesday in Port Harcourt.

While no reason was given for Mr. Tamuno’s sack, it was reported that the Commissioner, was holding a press briefing at his ministry when he got wind of the development.

The Governor also directed the sacked Commissioner to submit all government documents and properties in his possession to the Permanent Secretary of the ministry. 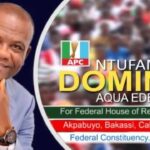 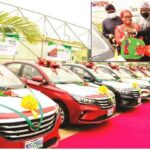