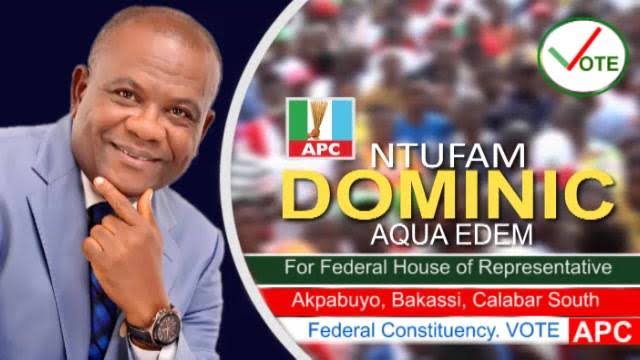 It was learnt that Mr Edem was abducted last Thursday evening, but the abductors got in touch with his family on Sunday and had commenced negotiation for his release.

As of the time of filing this report, negotiation was still on but the family members pleaded that much should not be made public until the man is released.

“He was a member representing Cross River on the board of Niger Delta Development Commission, NDDC. He was kidnapped in his farm in his village in Ifiang, in Bakassi local government area,” the source said.

The source further disclosed that the victim was kidnapped in 2015 when he contested for the House of Representatives for Bakassi/Akpabuyo/Calabar South federal constituency and was released after ransom was paid.

The Deputy Police Public Relations Officer in the State, Igri Ewa had confirmed the abduction, but said the police were making efforts to rescue the victim. 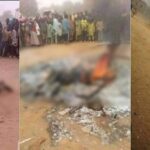 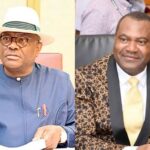