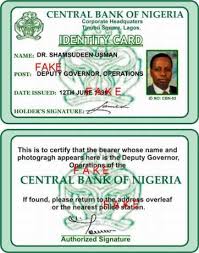 The Central Bank of Nigeria, CBN, yesterday, imposed fresh
condition for owning a bank
account saying that from January 8, 2013, the National Identity Number,
NIN, would be criteria for owning and operating a bank
account in the country.
To this effect, from September 1 this year,
CBN in conjunction with the National Identity Management Commission, NIMC, and the Nigeria Interbank
Settlement System, NIBSS, would commence a three months enrollment exercise for all existing banks’
customers to capture their biometrics and issue to them NIN as well as a
General Purpose Identity Card.
This was announced via a circular to all deposit money banks, microfinance banks and primary
mortgage institutions, PMIs, on the use of the National Identity Number, NIN,
for the Know Your Customer, KYC, verification. 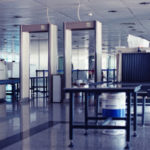 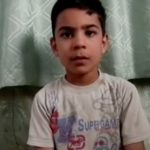