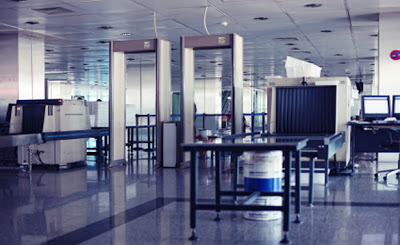 The United States Government has donated a set
of body scanner to the National
Drug Law Enforcement Agency for use at the Murtala Muhammed International Airport, Lagos. The US Ambassador to Nigeria, Mr. Terence
McCulley, handed over the scanner to the Chief Executive Officer of NDLEA, Alhaji
Ahmadu Giade, on Thursday at the MMIA.
The US Ambassador said the new
scanner, purchased and installed at $225,000, was
donated to the Nigerian Government by the US Africa Command. McCulley said the new
scanner, which is capable of detecting drugs and
bombs, was meant to compliment the war against terrorism and narcotics.
He said prior to the purchase of the new scanner, the
US Mission had bought four other scanners and four new drug and explosive-detecting
“Itemizers” for use at Nigeria’s four international airports in Abuja, Lagos, Kano and Port Harcourt…..Ok o, i just hope Nigerians wont go and steal it. 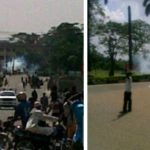