The Federal Government says that its new National Development Plan (2021-2025) targets the creation of 21 million jobs and lifting 35 million people out of poverty. 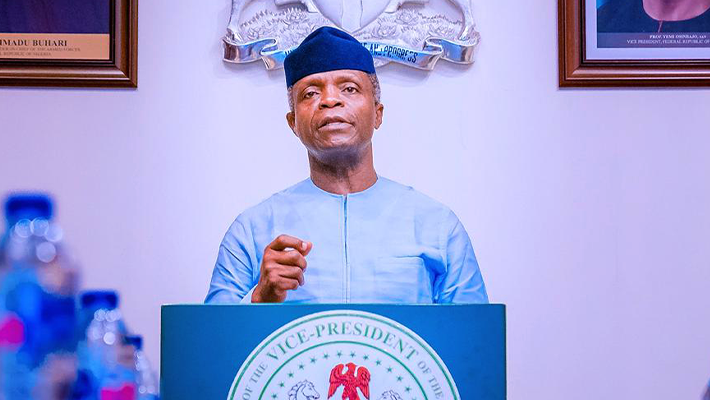 Laolu Akande, spokesperson to Vice-President Yemi Osinbajo, in a statement, said the new National Development Plan (2021-2025) is a successor to the Economic Recovery and Growth Plan 2017-2020.

According to him, the National Economic Council (NEC) received a presentation and memo on the draft of the development plan from the ministry of finance, budget, and national planning, at its meeting on Friday.

He said the presentation and memo were to acquaint the council with the linkage between the annual budget and plans.

“The plan also targets an average of 5 percent GDP growth, the creation of 21 million jobs, and lifting 35million people out of poverty within the duration of the Plan,” the statement reads.

He described the plan as a mechanism to engage, empower and employ our teaming energetic youths; provide opportunities for young people, women, vulnerable people, etc., via mainstreaming; increase revenue to 15 percent of GDP by 2025 and decrease the budget deficit.

Akande listed policy actions for the plan to include prioritisation and implementation of critical and strategic infrastructure projects that will directly boost production and productivity.

Others include “institutional reforms in public sector, law enforcement, judiciary, and secure property rights, including intellectual property; “Measures to diversify revenue and increase tax to GDP ratio by improving tax administration, including the informal sector, and widening the tax base.”

In June, President Muhammadu Buhari launched a steering committee on national poverty reduction with a commitment of lifting 100 million Nigerians out of poverty in ten years.

KanyiDaily recalls that the Chinese Government had said it will help President Buhari the level reduce poverty under his administration by sending Nigerians to China. 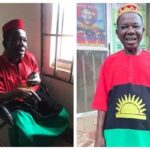 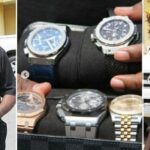