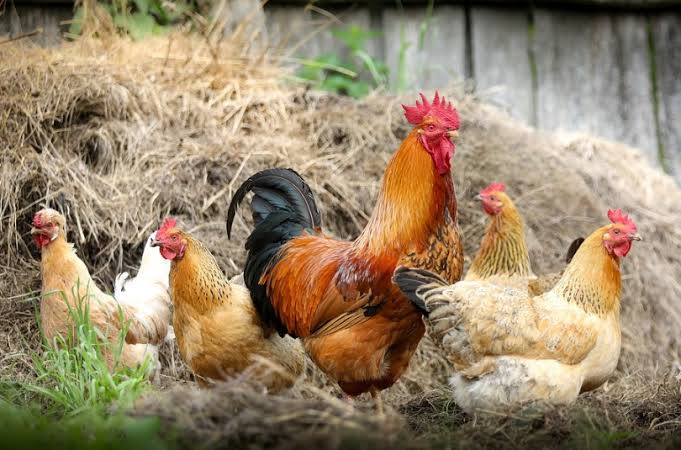 A 50-year-old Ugandan man identified as Peter Kadama has reportedly beaten his wife to stupor for killing their Christmas chicken to prepare soup ahead of the D-day.

According to Tuko.co.ke, Kadama had used his hard-earned money to buy a chicken and instructed his wife to reserve it for Christmas.

The 50-year-old man was very angry when his wife told him that she had used the chicken to prepare soup a week before the big day.

He was reported to have descended on his wife with blows and kicks which landed her in the hospital.

A local information official Joseph Gadimba is quoted as saying:

“The man kicked and whipped the wife severely leaving her for dead. The woman is currently receiving medical treatment at Budaka Health Centre IV.”

Gadimba revealed that the violence has not been reported to the police because the local leaders have asked the man to foot the hospital bills of his brutalised wife.

“Once the woman recovers, her relatives from Kapyani-Kasasira in Kibuku District are expected to hold a meeting with their in-law to establish the cause of the assault to their daughter and resolve the matter,” Joseph Gadimba explained.

Related Topics:assaultChickenChristmascouplegisthospitalMETRONewsPeter Kadama
Up Next