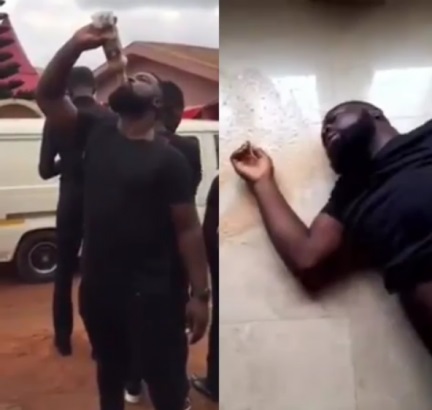 A man is currently battling for his life as his friends struggle to keep him alive after he bragged about taking 6 bottles of highly alcoholic drink, which he eventually drank.

In a video we sighted, the man could be seen consuming the alcoholic drink while being hailed by his friends.

Moments later he was captured on the same clip battling with his life as he collapses while gasping for breath. His friends rushed to save him

Man battling with life after bragging and drinking 42% alcohol. pic.twitter.com/AHjm4amVpM 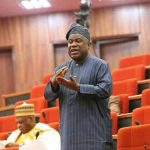