The President of the African Development Bank (AfDB), Dr Akinwumi Adesina has criticized the travel ban placed on some African countries over the new COVID-19 Omicron variant. 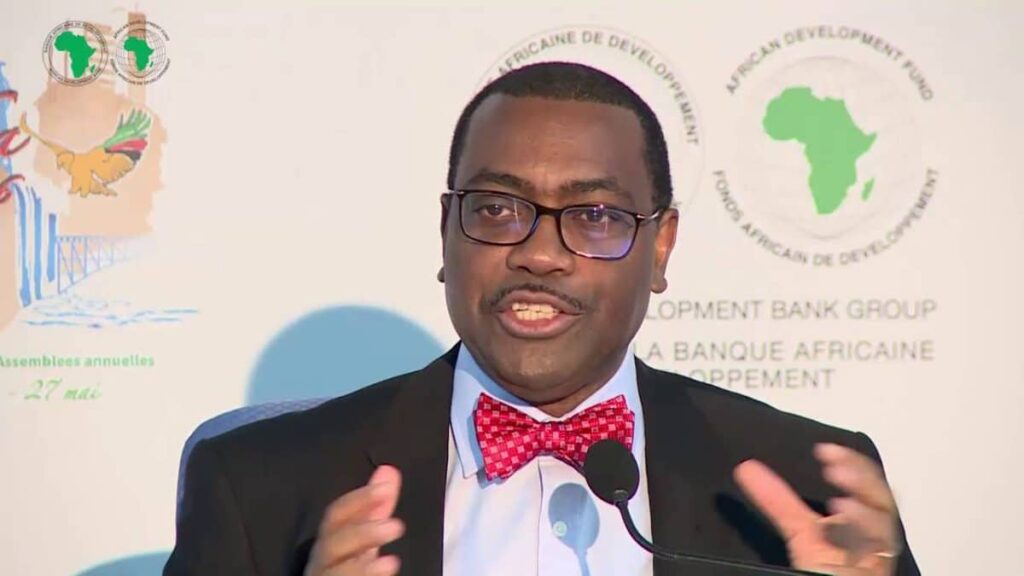 In a post shared on his Twitter page on Monday, Adesina urged the western countries to lift the travel ban on African countries, saying it’s “very unfair, non-scientific and discriminatory.”

“Global vaccines and travel apartheid against Africa are endangering lives, hurting economies, lives, jobs and livelihoods from a pandemic Africa did not cause. End the apartheid. Respect Africa.”

KanyiDaily recalls that the Minister of Information and Culture, Lai Mohammed had also asked the United Kingdom to review its decision to put Nigeria on its red list over the new Omicron COVID-19 variant.

The Minister faulted the UK’s decision which he described as unjust, unfair, punitive, indefensible, and discriminatory, adding that it is also not driven by science.

ASUU Says It Will Soon Embark On Strike, Gives 24 Hours To Announce Next Action