The Kingdom of Saudi Arabia has banned flights coming from Nigeria into the country due to the outbreak of the new COVID-19 variant Omicron. 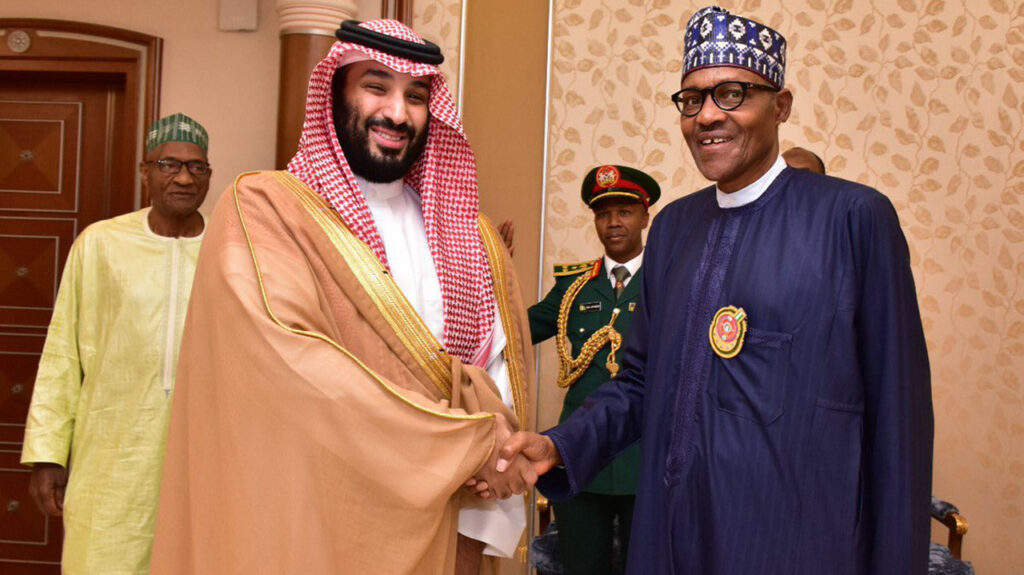 A circular dated December 8, and issued by the General Authority of Civil Aviation (GACA), said non-citizens who have been in Nigeria within 14 days will not be allowed entry into Saudi Arabia.

In the document which was signed by the Assistant President for Economic Policies and Air Transport, it was stated that Saudi Arabians will be required to undergo tests and be placed in quarantine for a period of five days.

The circular reads, “Suspending all incoming flights and suspending entry to the Kingdom for non-nationals coming directly or indirectly from the Federal Republic of Nigeria, except for those who have spent a period of no less than (14) fourteen days in another country from which they are allowed to come.

“Home quarantine will be applied for a period of (5) days to Saudi citizens coming from the mentioned country, provided PCR examination on the first day and the fifth day regardless of immunization status.

“Failure to comply with circulars issued by GACA is an explicit violation of Government’s orders. Legal procedures shall be initiated against violators who will be held responsible.”

The recent ban by Saudi Arabia now means Nigeria has been directly banned by four countries including the United Kingdom, Canada, and Indonesia as well as Hong Kong which is now part of China.

Meanwhile, Nigerian Governors and the National Assembly have rejected the travel ban placed on Nigeria which currently has six confirmed cases of the Omicron COVID-19 variant.

READ:  Wife Forced Cheating Husband To Get Her Name Tattooed On His Crotch As Punishment