Menu
Mike Pence, current Indiana Governor and the man who will become America’s Vice President if Donald Trump wins the election  has broken his silence about his running mate’s 2005 remarks about sexual assault. 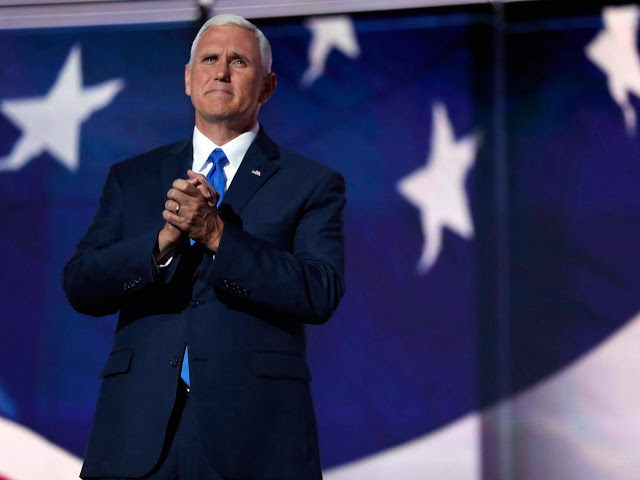 “I’ve gotta use some tic tacs, just in case I start kissing her,” Mr Trump says in the video, referring to Days of Our Lives actor Arianne Zucker. “You know I’m automatically attracted to beautiful — I just start kissing them. It’s like a magnet. Just kiss. I don’t even wait.” “And when you’re a star they let you do it,” he adds. “You can do anything… Grab ’em by the p****.”

Mike Pence is angry about the remarks and has also cancelled his appearances. He wrote:

“As a husband and father, I was offended by the words and actions described by Donald Trump in the 11-year-old video released yesterday,” he said.  “I do not condone his remarks and cannot defend them. I am grateful that he has expressed remorse and apologized to the American people. We pray for his family and look forward to the opportunity he has to show what is in his heart when he goes before the nation tomorrow night.”

Mr Pence had earlier cancelled his appearance in Wisconsin amid the fallout from Friday release of the tape, which captured Mr Trump bragging about groping and kissing women without their consent.

Meanwhile their are rumours Mike Pence is planning to drop out of the race, that he is under GOP pressure to quit as Trump’s running mate after publicly saying he ‘could not condone’ the billionaire’s crude hot mic remarks. … Donald Trump could be left without a running mate as GOP officials put pressure on Pence. 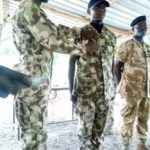 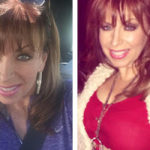